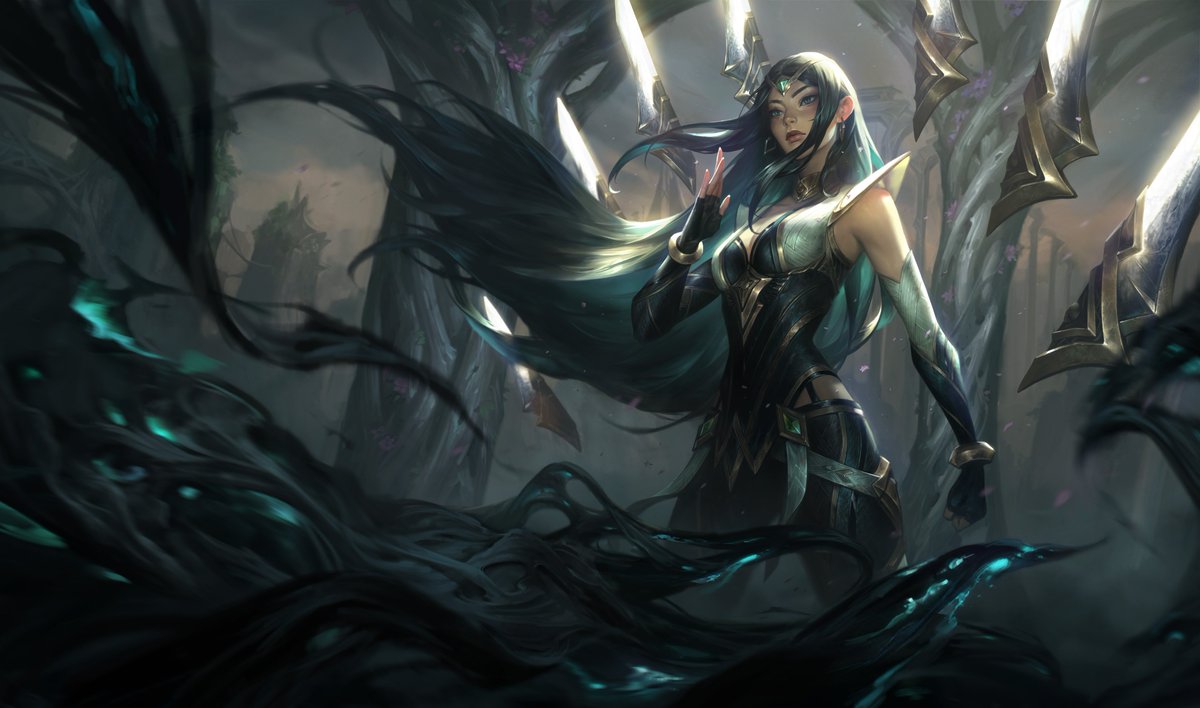 A brand new PBE preview was revealed by Riot Games earlier today, showcasing the next skins to hit League of Legends. According to the announcement, new Ruined and Sentinel skins will release in the live League of Legends servers in July. Amongst the featured champions, we’ll find Pantheon, Vayne, Olaf, and more.

For the time being, we have 5 Sentinel skins and 1 Ruined. However, it makes sense for the developers to release more Ruined skins to match the 5 on the opposite side, much like they did last year. Since we already know that the Rise of the Sentinels will start on July 8th, we know that there will be a new battle pass, which comes with an Ascended Pantheon Prestige Edition to grind for.

RELATED:  What Are The Capsule & Masterwork Milestone Rewards in LoL?

We should keep in mind that there should also be a new champion releasing during the event, Akshan. What we’d love to see is Riot Games releasing a second champion as well since we’re looking at a “good vs evil” type of event.

We still don’t know what other type of content the Rise of the Sentinel will include. However, you should keep an eye out for the new skins on PBE as well as the brand new game mode: Ultimate Spellbook. In Spellbook, you’ll be able to choose a second ultimate from another champion to use in your game, which is played in a blind-pick Summoner’s Rift match.

If you are a Teamfight Tactics lover instead, you can now complete the Skyglass Origins quests to unlock a new Little Legend and emote. As for Wild Rift, you can join the Pool Party festivities to get a pose and more rewards.

For more League of Legends news, updates and patch notes, stay tuned to The Rift Crown.

Akshan: the Rogue Sentinel Champion Trailer For League of Legends