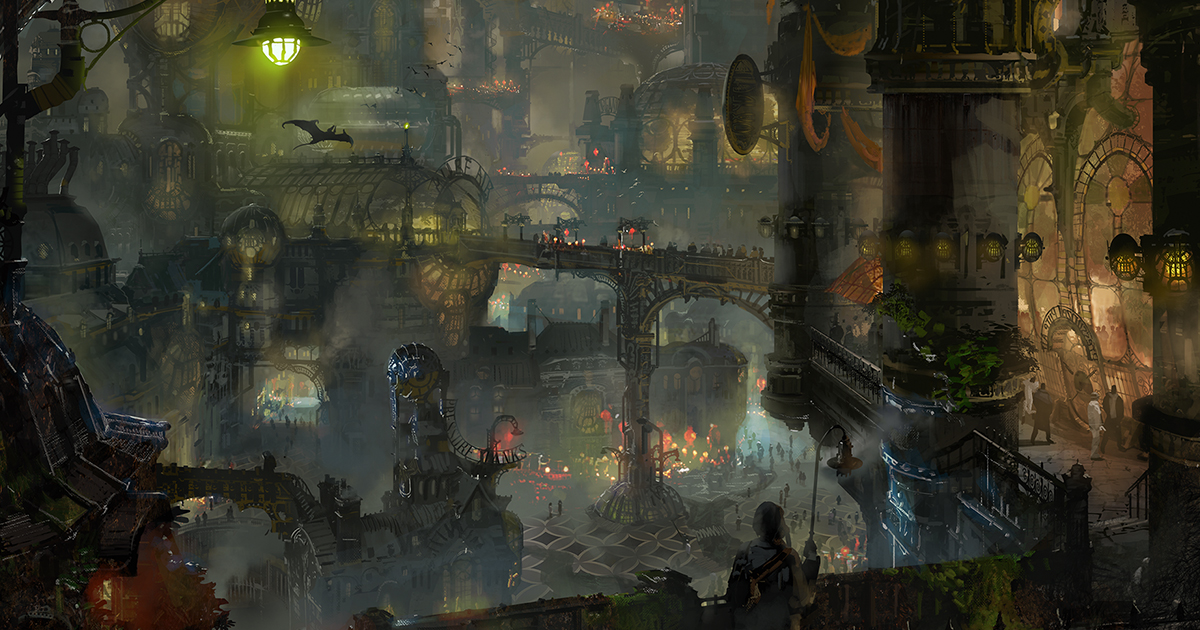 One of the things we love the most about video games, series and movies is what fans create with the love they have for them. In this specific situation, one Arcane fan took his love for the show and created one of the most detailed LEGO structures we’ve seen. The replica featured Piltover and Zaun, while showcasing some of the show’s most prolific monuments.

A couple of days ago, a post appeared on the League of Legends subreddit from user Felix Eyelie, who created an incredibly detailed replica of Piltover and Zaun from Arcane. The structure itself featured the hexgates, the university of Piltover, the Last Drop bar and more. If you look close enough, you might even catch a glimpse of Jinx and Vi battling in the center of the structure.

The shining City of Progress… and the dark City of Iron and Glass. Two separate, opposite cultures still united by love for technology and common interests.

Piltover and Zaun are one of many settings in League of Legends video game and the main setting of Arcane animated series. Though this version is based mostly on Arcane, some creative liberties were taken.

We still don’t know when Arcane Season 2 will release on Netflix. However, we know for a fact that it will take some time before we get to see what the future has in store for the main characters. For the time being, we can only rewatch the first season. In addition, we can speculate on what champions we might see next on season 2.

Also, Netflix will release a documentary on Arcane soon. The documentary will focus on the creative direction of the show and some of the video clips we’ve seen around it. For instance, we’d really love to see how Imagine Dragons’ Enemy shaped up to be what we know today.