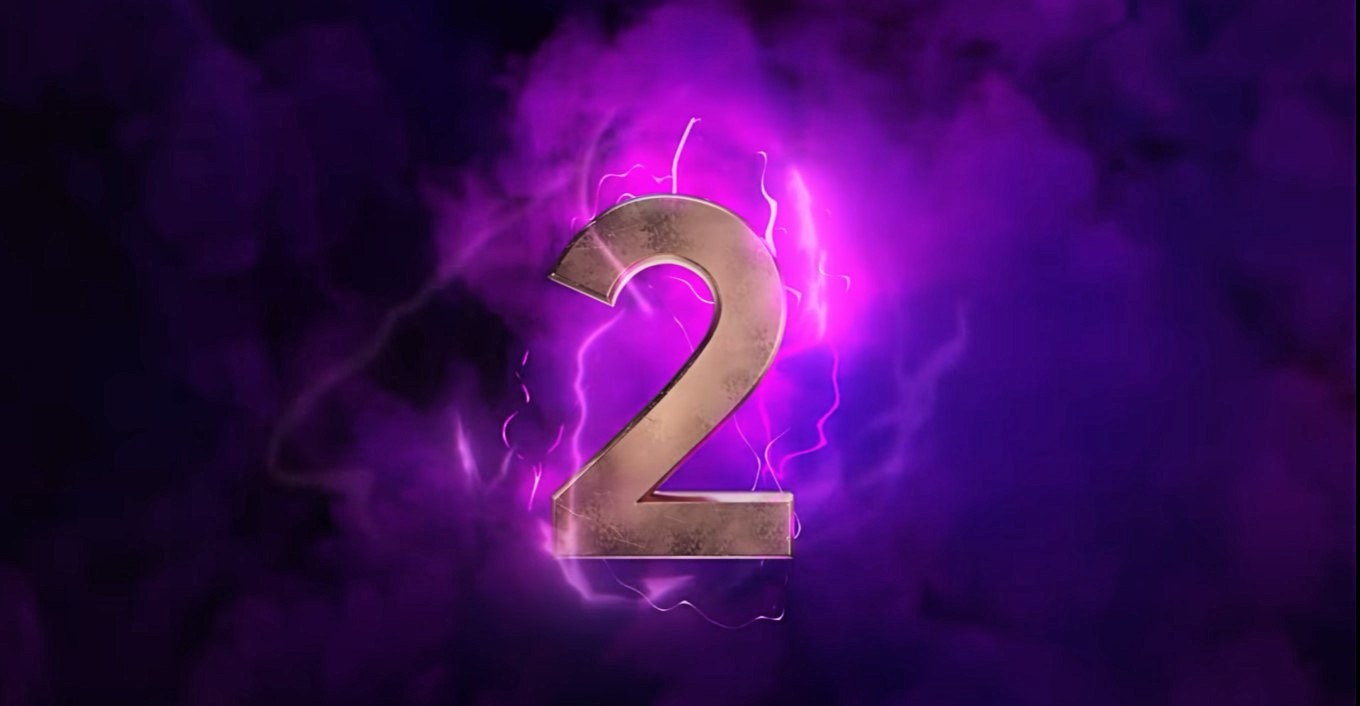 Yesterday, we saw the ending of Arcane, or at least what we believed would be its ending. However, Only a few hours after the episodes airing, Riot Games confirmed that Arcane season 2 is in production. As its predecessor, it will release on Netflix. The show’s ending left us with more questions than answers. Given its popularity, it was almost certain that we would be getting more episodes. Note that we might be talking about things we saw in the first season below. To avoid spoilers you should stop reading here and immediately go watch Arcane. You’re missing out.

During the past 3 weeks, Saturday became every League of Legends player’s favorite day since its beginning means more Arcane episodes. Even with its limited length of 9 episodes, Arcane managed to drop into our lives like a “bomb”. Undeniably, it gave us one more reason to love champions like Vi, Caitlyn, and Jinx. Apart from our love for League’s lore though, the plot itself is enticing, keeping viewers wanting for more. As to that, it’s no coincidence that Riot Games has already started the production of Arcane season 2.

The announcement comes with a short teaser, in which we hear Caitlyn and Vi exchanging dialogue about Jinx, with both of them clearly being in distress. The 30-second video closes with a sound of a faint wolf howling, which many viewers interpret as Wander coming back as Warwick. Although nothing points to that being true for now, we can all hope.

We don’t know exactly when Arcane season 2 release date will be. If history is any indication though, we might not have to wait more than a couple of years since Riot is an expert in huge, fast productions.

If you want to know more about Arcane, check out our guide of which champions we’ve seen in the show in Season 1. For more League of Legends related news, stay tuned to The Rift Crown.

Related Topics:ArcaneFeaturedRiot Games
Up Next