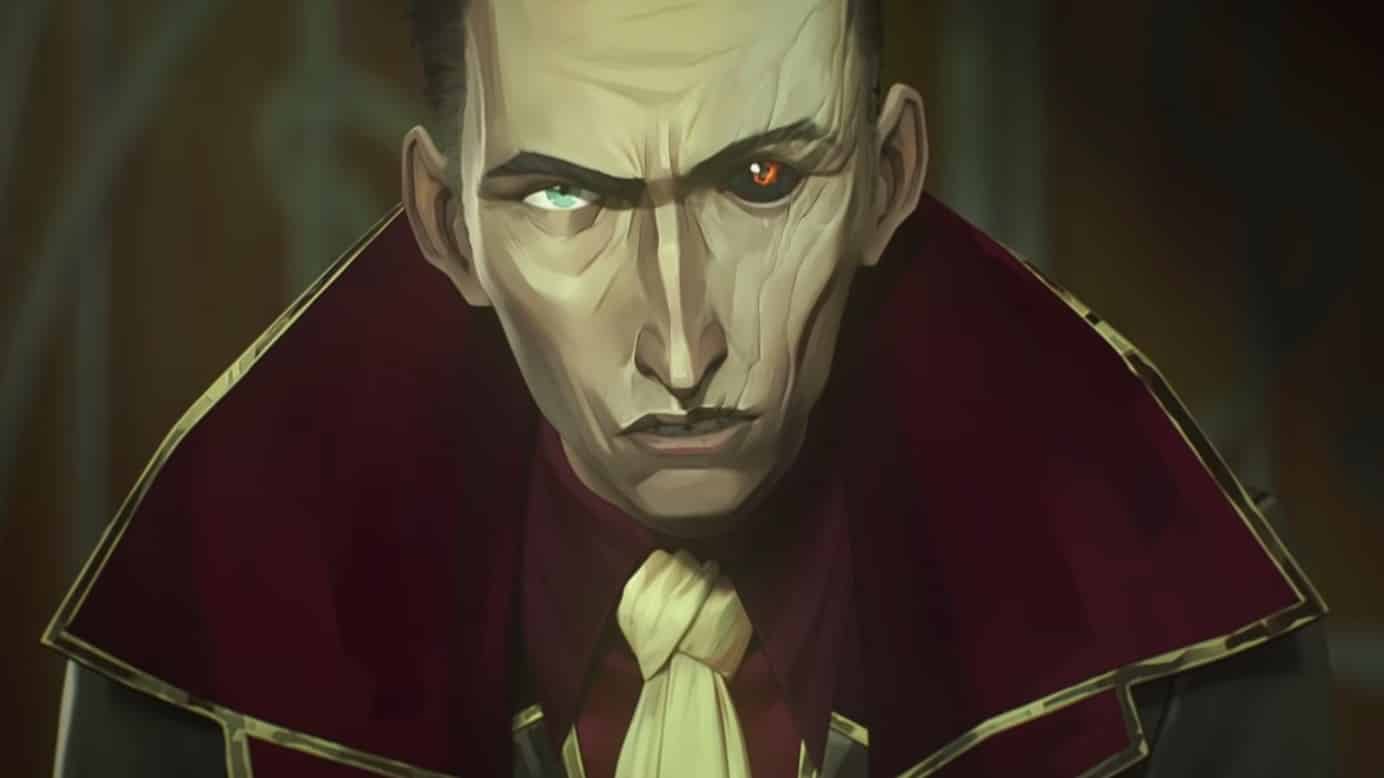 Whether you love him or hate him, Silco is one of the most character-filled personalities we saw in Arcane. Full of ambition and love for Jinx, the villain made us question his intentions and what he plans to do in Zaun. Now, we find out that Silco is coming to TFT, bringing some of his finesse into the mix.

It almost makes sense for Silco to be included in TFT, especially since his last scene with Jinx had Arcane viewers do a 180 in their feelings about him. Although his villain intentions is what is causing all the trouble in Piltover and Zaun, we can’t wait to see him in Teamfight Tactics.

The original announcement has little information on what traits he will possess. The blog post hints to him being a “Mastermind”, which could be a Legendary trait much like Jayce’s or Veigar’s. For what it’s worth, it’s still early to say anything about Silco in TFT since the developer team is still in early in his design. More so, since he won’t be coming to League of Legends as a champion.

Check out how Silco will look like in TFT here.

One more interesting bit to take from Silco’s announcement for TFT is the fact that the team intends to bring even more non-League of Legends characters to the auto-chess mode. And with that, we don’t mean just Arcane. Riot Games might be looking at characters from Valorant to add to TFT, bringing a more futuristic tone into the mix.

For the time being, there’s a new patch coming for TFT and the new season has a few months ahead of it. At this point, you might already know how to navigate the traits and which ones you like the most. So, before the mid-season changes, make sure to squeeze as much juice as you can.

Related Topics:ArcaneFeaturedNewTeamfight Tactics
Up Next