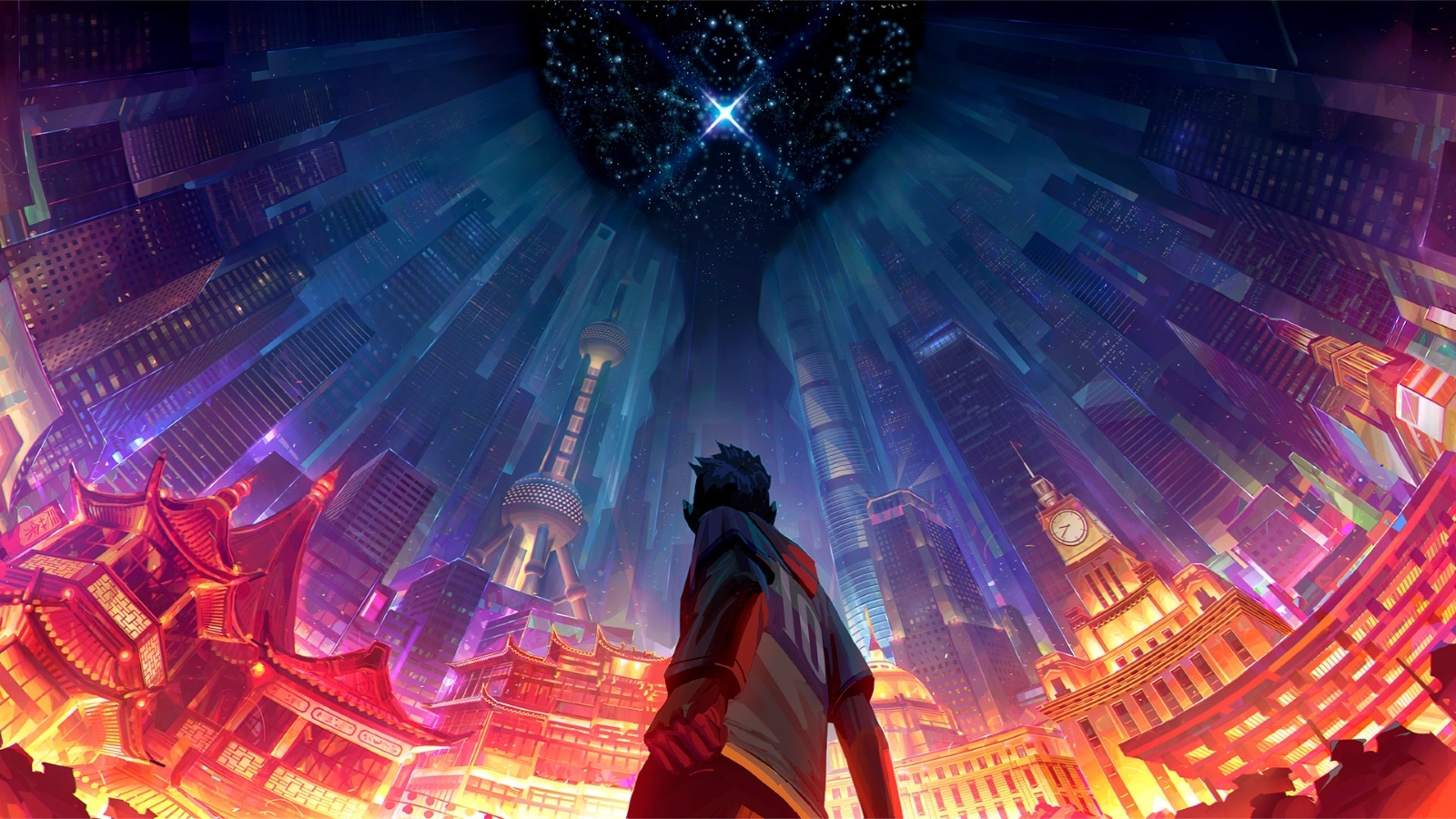 It’s only a couple of weeks before Worlds 2020 concludes. Only two best of 5s are due before the finals arrive and with it comes a set of teams worthy of the championship title. Before the semis start, let’s see the Worlds 2020 Semifinals schedule.

Much like the previous two stages of Worlds 2020, semifinals will too launch with a few aces up the sleeve. Riot Games and the organizers in the Shanghai studio will start the semis show with yet another AR performance with the power of Unreal Engine. The theme seems to still be elemental so it wouldn’t surprise us if there’s a fire or earth theme this time around. The same goes for the finals, which is expected to be a huge AR show including K/DA and more.

RELATED:  TFT Yordle Comp Guide - How To Dominate With The Little Guys

After the semifinals, expect the Worlds 2020 finals to roll out on October 31st, this time in the Shanghai Stadium with something over 6.000 live spectators. Unlike last year in Paris, the Shanghai finals will be executed with safety in mind but with all the goodies we love in a good LoL final.

As for predictions, it’s really hard to say which of the four teams will advance in the finals. DAMWON and Top Esports are most likely the strongest teams in the world while G2 and Suning are strong through the whole tournament. If history is any indication, we’d say that the finals will be among Top Esports and DAMWON. We can never rule the Caps factor out as G2 manages to spice everything up and snowball against even the most powerful opponents. We’ll know for sure in a week.

Make sure to watch the full Worlds 2020 Semifinals on schedule on Twitch, YouTube, or LoLEsports.