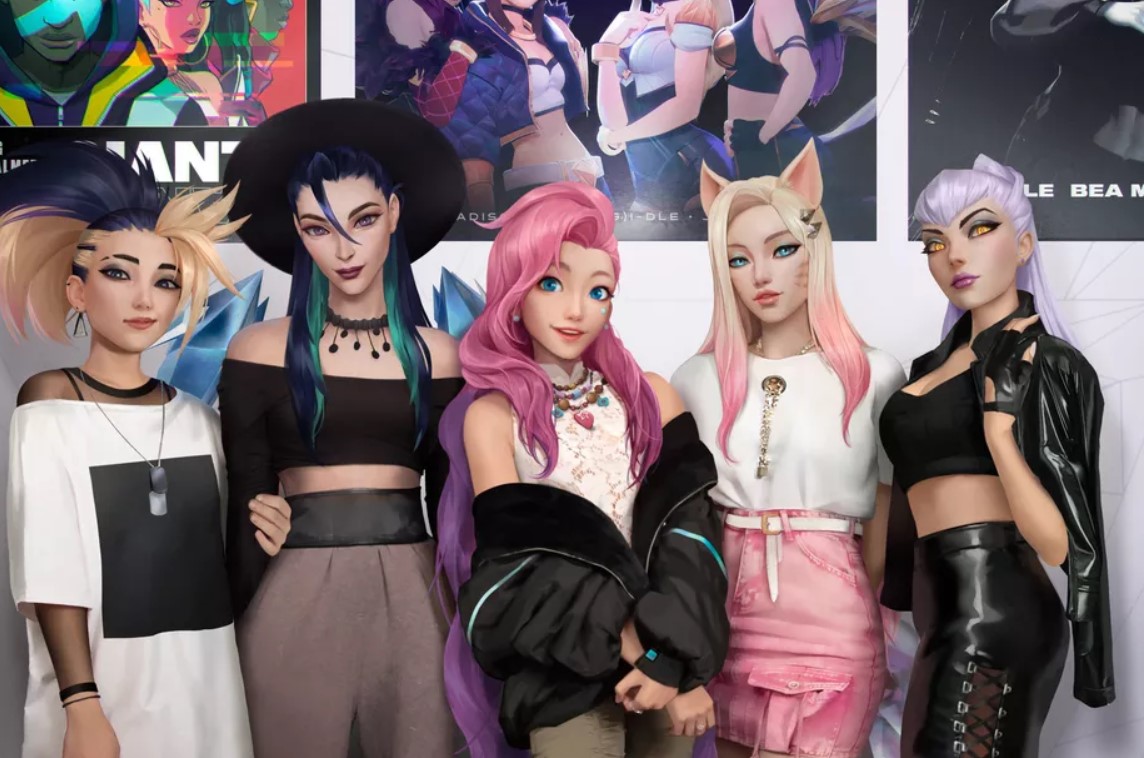 More and more teasers appear online regarding K/DA and Seraphine with words about them releasing a new song at the Worlds 2020 finals being the talk of the rift. The world of League of Legends might be a fictional one. However, when it comes to music groups, there’s no shame in getting hyped with the release of a new song.

The news actually comes from Toa Dunn, head of Riot Games Music. Dunn revealed that K/DA will perform a new song during the finals ceremony with the help of a special guest which we can all assume that is Seraphine. In addition to that, a possible teaser for the song the group will be performing was uploaded on Seraphine’s Youtube profile, adding even more oil to the flame.

It’s still a long way to Worlds finals and there’s no clear picture as to how the ceremony will be held. Riot Games is still considering their options about how the finals stage will look like and whether or not the venue will accept any fans. According to the latest news, the next weeks will show what the final verdict will be.

Apart from K//DA getting another stage show with a brand new song with Seraphine, we might be getting more performances to the show. It’s safe to assume that Jeremy McKinnon (A Day To Remember), MAX, and Henry will take the stage to perform Take Over as well. However, it all comes down to what Riot Games will decide after the next weeks’ evaluation.

Don’t forget that K/DA are releasing a new album on November 6th, just in time for Worlds 2020 finals. This will be a full EP (like the one Pentakill a few years back) to scratch our K-pop itch. The Worlds 2020 finals will take place at the Pudong Football Stadium in Shanghai China.