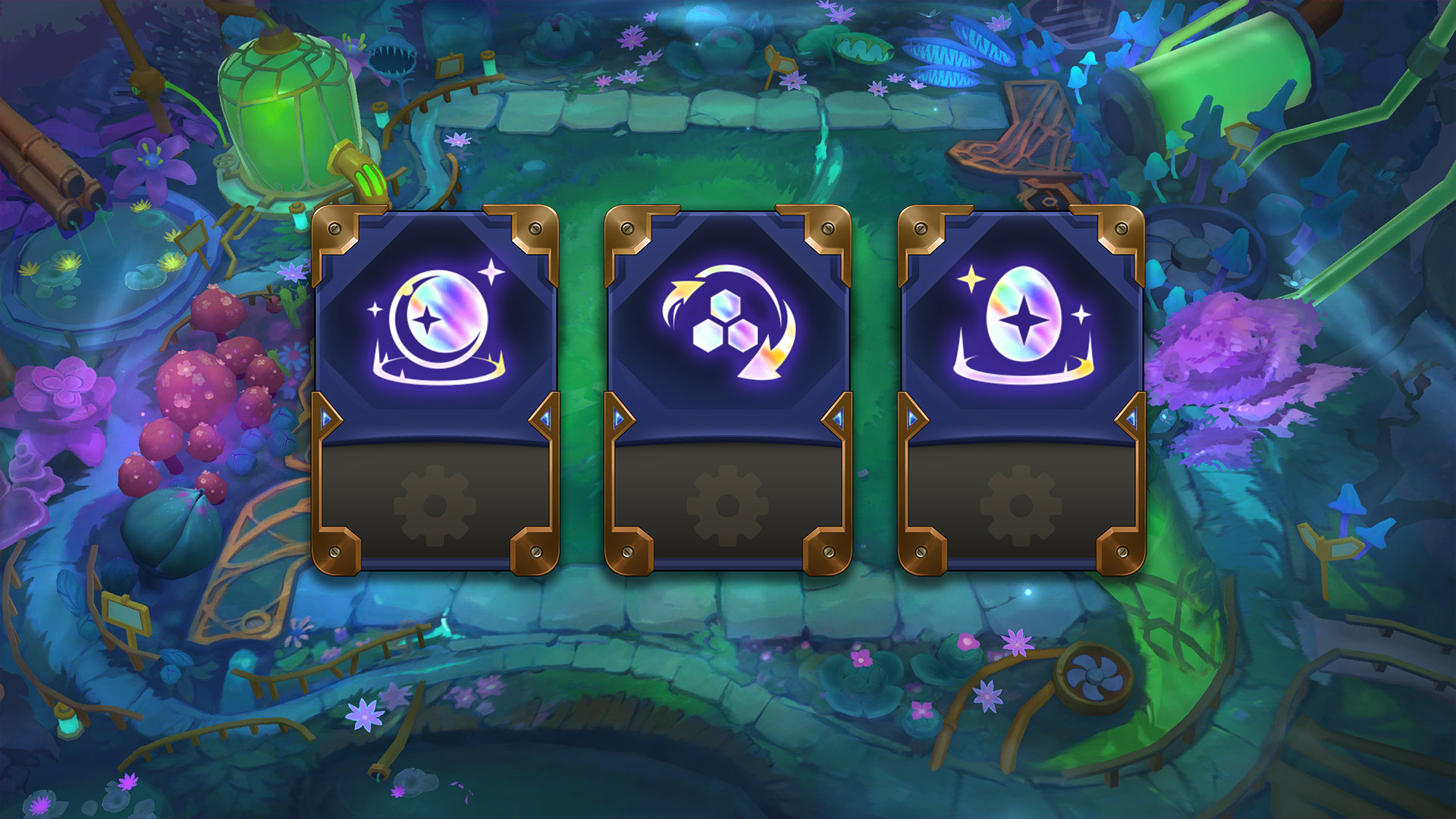 The 6.5 mid-set changes for TFT, called Neon Nights is finally detailed, shedding some light to what champions, traits and augments are entering the arena when the new set launches. As you already know, Silco is coming to TFT 6.5 Neon Nights along with newest champion Zeri and upcoming champion Renata. Check out all the upcoming changes below:

Apart from the champions and traits above, there are 3 more units coming to TFT Set 6.5 and it is Silco, Renata and Zeri. Check out their abilities and traits below:

RELATED:  League of Legends Arcane Skins - How To Unlock Them

RELATED:  TFT Yordle Comp Guide - How To Dominate With The Little Guys

Related Topics:Featuredmid-setsetTeamfight Tactics
Up Next

TFT Yordle Comp Guide – How To Dominate With The Little Guys