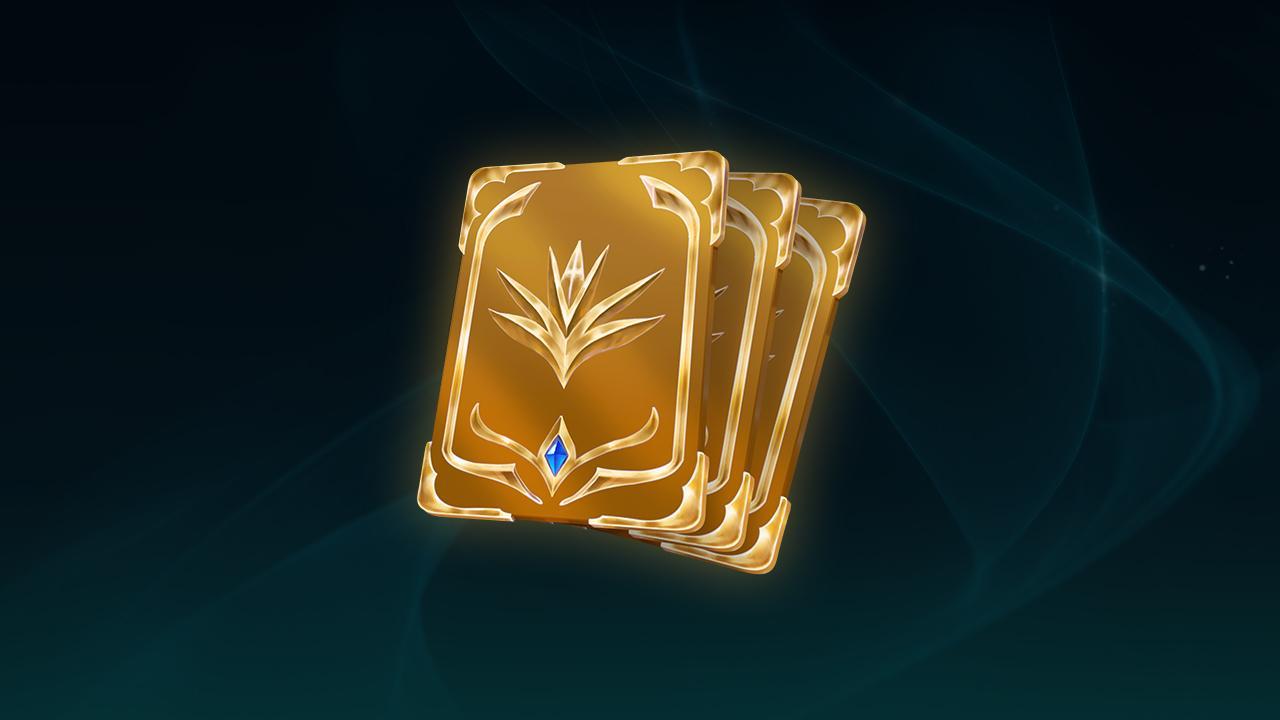 The end of 2021 is coming soon and many League of Legends players might be wondering, will we get a Prestige Shop anytime soon? Riot Games has announced earlier this year that they would be revamping the whole Prestige system into one that will let free-to-play players get prestige skins too. Before that happens, the developers promise one last prestige shop. When should we expect it to drop into the live servers?

In case you are wondering what the League of Legends Prestige Shop is, it’s a limited-time market in which you can spend any Prestige points you have and don’t wont to spend it on skins. Basically, there’s a variety of loot you can get like jackpot bags, icons, hextech keys and orange essence. In the jackpot bag case, Riot usually includes most bags we’ve seen through the year.

During the past two years, the Prestige Shop in League of Legends became available sometime in December and 2021 should be no exception. During the team’s last blog post about the prestige system they announced that there are three new prestige skins coming. The first was Kayne in his Nightbringer skin, the second was Duality Dragon Volibear and the third is a new skin for Brand. With the announcement of the Debonair skin line, we know now that the last Prestige skin of this year is Debonair Brand. This practically means that the release of the Prestige Shop 2021 in League of Legends is closer than we think.

There are at least two patch notes before we can get the Prestige Shop, since we have to be done with the Debonair release for it to start. This means that it must be sometime in mid-December before we get to spend our hard-earned coins. We most likely will get one more event too so be ready for that.