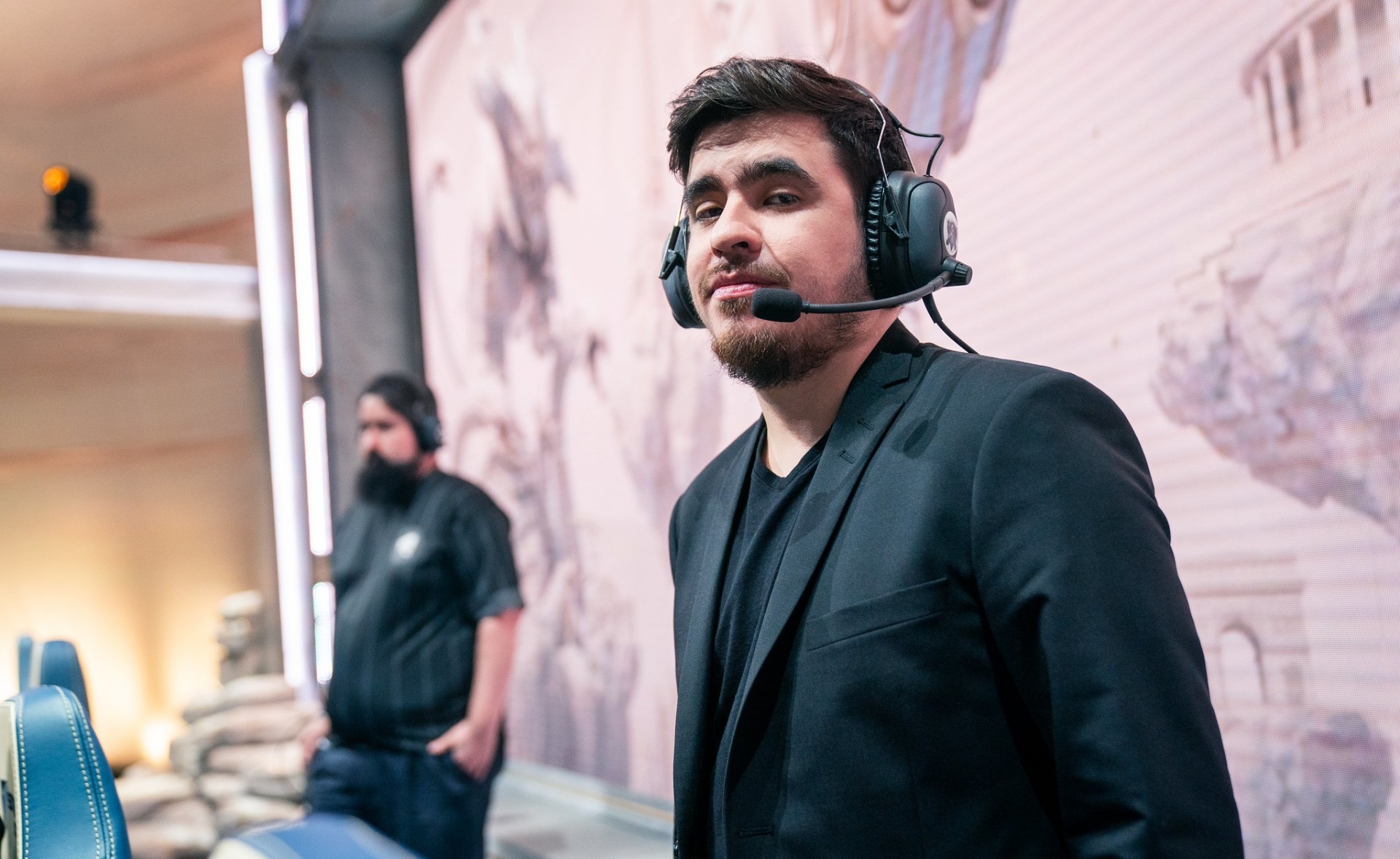 Team BDS is debuting in the LEC strong after the announcement that the iconic G2 Esports coaching duo Grabbz & Duffman are joining its League of Legends team. The announcement comes with huge expectations, as the duo is responsible for some of Europe’s greatest wins during the past few years.

“We are really happy to announce that we’ll be forming the coaching staff for BDS for the next year. I hope you guys are going to follow us on this journey after being on G2 for four years and that we are going to bring you more happy memories in the future.”

We might not know how strong BDS’ roster is right now but, if rumors are true, they won’t be the newbie for long. According to recent reports, the team is already in verbal agreement with Adam, Fnatic’s former top laner. In addition, rumors want NUCLEARINT and LIMIT to join the team with xMatty and Cincrof completing the team, according to Upcomer.

As for Grabbz and Duffman, their addition to BDS will bring a huge boost to the organization. Grabbz was a member of the G2 esports’ team since 2018, giving the League of Legends roster several LEC trophies, an MSI championship and 3 Worlds championship participations. It all comes down to how the icon duo will be able to shape BDS’ roster and give them the right mentorship to lead them to the top of the LEC.

Undeniably, 2022 will be an intense year for the LEC. Most teams are making huge roster changes right now so it won’t be an understatement to say that we might  be seeing the whole standing scenery changing drastically. We’ll know for sure in a couple of months when the next LEC splits officially starts.