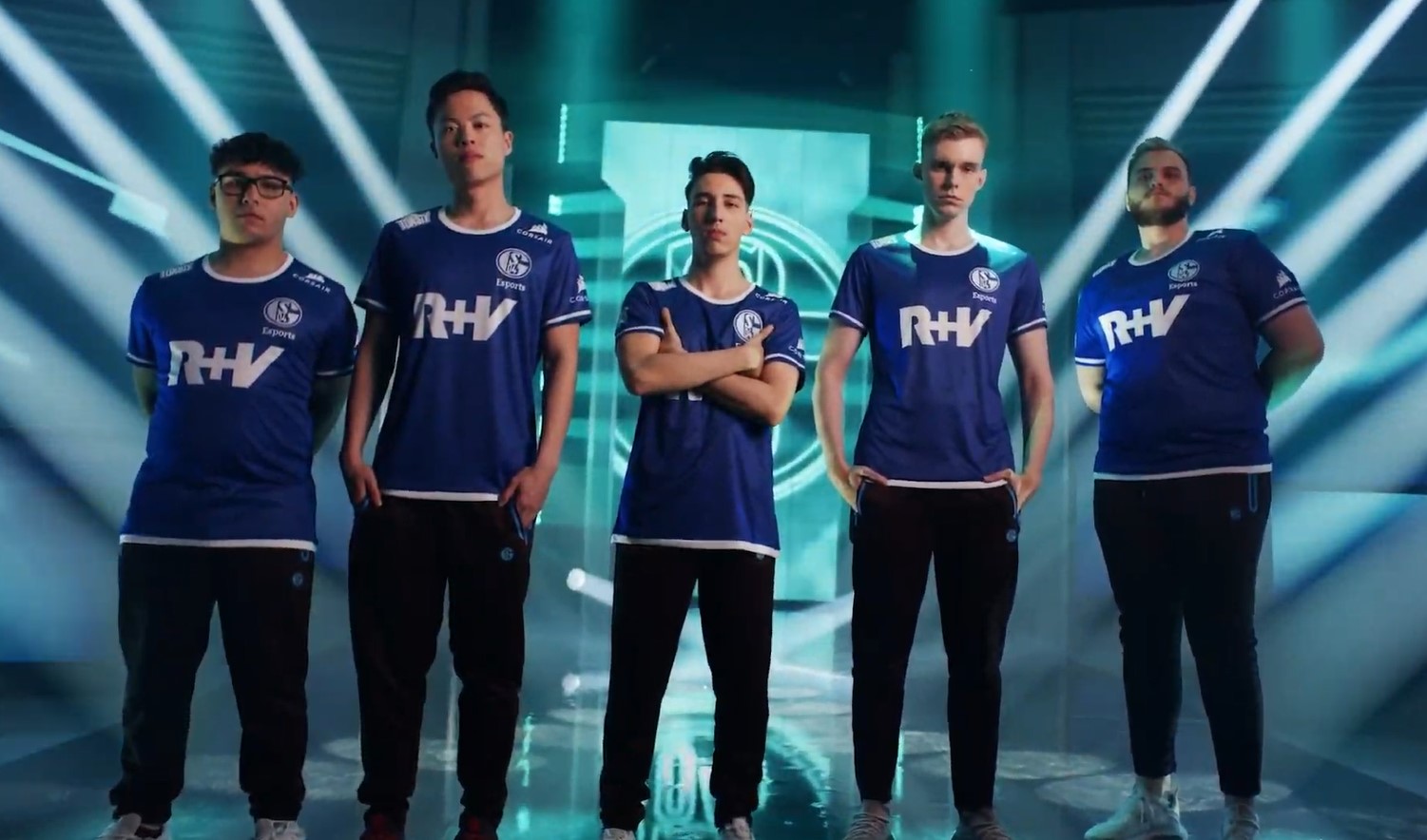 It’s sad but true. Today marked the last League of Legends game in the LEC for Schalke 04 as an organization. After last month’s acquisition from organization BDS, the team of “Schalke Null Fear” played against Fnatic in what will be known as their last game in the LEC. After a huge loss over FNC earlier today, Schalke is off the playoffs and subsequently off the League of Legends European Championship.

Starting off with the draft phase, Schalke struggled against FNC’s highly versatile team. The game progressed to be yet another struggle for the team, as Fnatic pushed a gold lead of over 10k gold by the end of the game, with 7 to 14 kills and 5 to 9 turrets. Ultimately, FNC took the victory and proceed to the playoffs, although this game was only a formality. As for Schalke, they close the curtains to their previous successful splits with a bitter end.

This split, Schalke’s roster consisted of Sergen “BrokenBlade” Çelik in the top lane, Thomas Kirei Yuen in the jungle, Ilias “NUCLEARINT” Bizriken in the mid lane, Matúš Neon Jakubčík as an AD Carry and Dino “LIMIT” Tot in the support role. Although this split wasn’t as successful as the players might have wanted, only scoring 3 wins throughout the season and finishing last in the standings.

Starting from the next split, Schalke’s LEC spot will go over to BDS. However, we still don’t know if the organization will decide to keep the existing roster or start its legacy anew. For the time being, the LEC playoffs will start on August 13th with a series of best-of-5s among the contestants.

Today is a sad day for all Schalke fans, even more, after seeing’s the LEC production team’s heartfelt video of the team’s progress through the championship before their last game with Fnatic. Let’s hope that the future looks bright for the players and they end up being more active and more successful than ever in their next roster.