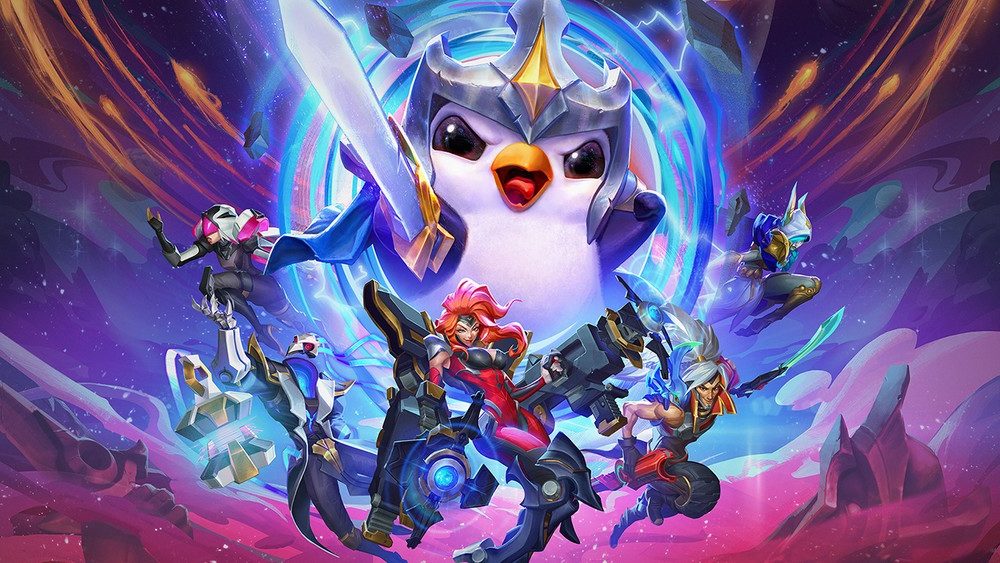 Learning a new game isn’t an easy task, especially when there are a ton of things to know. Teamfight Tactics or TFT is no exception as learning the basics can be overwhelming for some. If you are considering joining the hype train but don’t know how to adapt to the fast-changing sets and set of mechanics, we’ve gathered the most essential things you should know about the League of Legends auto-battler.

Learn the items in TFT

Gaining champions might sound like the most important thing in TFT when you are learning the basics of the mode, but items are without a doubt a huge boost to your team. To create full items, you need components. There are 9 basic components in total, which will be used to create full items. These are:

Since we talked about the Spatula, make sure to learn which components create which emblems as those change every set and are super important to know.

As soon as you start the game, you’ll get a feel of what composition you are going for. You might be changing it later on but it’s always good to have a general idea of what you are building. Make sure to pinpoint which traits you want to use and which champions fall into that category. It will be easy to reroll a unit you want on the shop, so be extra careful on what you want to get each round.

Check out the champions’ abilities

Each champion unit has its own ability and it’s super important to know what those abilities are. Moreover, you’ll need to know if those abilities scale with AP or AD and build the appropriate items. Unlike League of Legends, there are units in TFT that play differently than the MOBA so don’t take for granted that Ezreal will work well as an AD unit or that Volibear needs to be a tank.

One of the main things that will get you far in TFT is learning to adapt your positioning to the situation. This won’t be necessary early on in a match as your comps won’t be full. However, if you want that first spot, you’ll need to know where to position your tanks, your carry so that it won’t be grabbed or jumped on by an enemy’s unit, and where to place your utility champions in order to immobilize enemies or buff allies.

Did you choose a trait early on and figured out that you don’t get any items for it or that many other players have chosen it too? Don’t be afraid to switch your strategy. It won’t keep you behind if you are already failing. Just make sure you get it right the second time as the game progresses fast after the mid-game.

How does the economy work?

The Gold Economy is super important for TFT and it’s one of the most important basics we can detail. Buying units needs gold. Most importantly, buying levels need gold. Make sure that you don’t reroll intensely (except if you’re playing Hyper Roll) so that you won’t fall behind in levels and miss out on getting higher rarity units faster than your opponents.

Keep an eye out for the carousel

The carousel is one of the most important aspects of a TFT game. Not only because you can get units you are missing. In fact, this might be a bait at times. Getting items you need from the carousel might be more important than getting a 1 or 2 cost unit. Keep that always in mind.