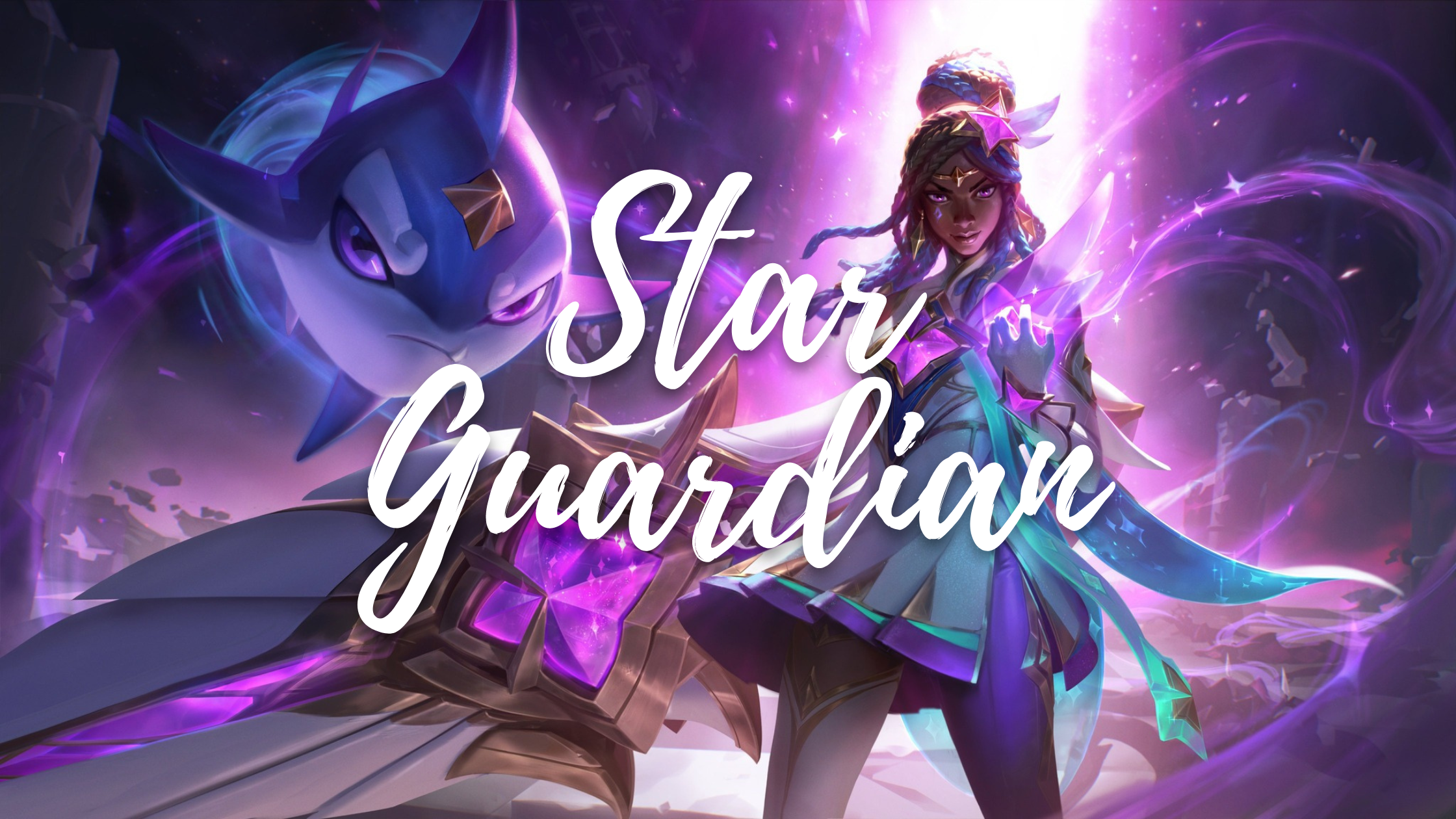 After the announcement that more Star Guardian skins are releasing on League of Legends this year, we get even more additions to the thematic. This time, it is for Wild Rift. Last week, we got word of Nilah, Sona, Kai’Sa and Ekko getting a new skin on the PC version of the game. Star Guardian Senna, Seraphine and Oriana on the way too for mobile on Wild Rift. Can we hope to get those on PC too?

Star Guardian Senna, Seraphine and Oriana are releasing on Wild Rift soon and below you can check out their abilities, courtesy of SkinSpotlights, as well as, their splash arts. In addition to those, Wild Rift is getting Star Guardian Xayah, Rakan, Miss Fortune & Ahri. This is one sweet addition to the game and one fast pace of releases for Riot Games.

RELATED:  Kayle & Morgana Are Coming To Wild Rift In Patch 2.6

The Star Guardian thematic is a “parallel universe” to that of Runeterra and has no actual corelation to the actual lore of League of Legends. Much like PROJECT, Cosmic – Dark Star or High Noon, Star Guardians are created for expansion of the cinematic universe. In essence, Star Guardians are cosmic defenders and it’s the closest we’ve seen to Sailor Moon in recent years. In fact, Star Guardians are a great way to pay homage to that amazing anime.

We still don’t know exactly when the new Star Guardian skins will drop on Wild Rift. Also, we’d love to know if there’s a chance to see those skins release on PC. We’ll have to wait and see.