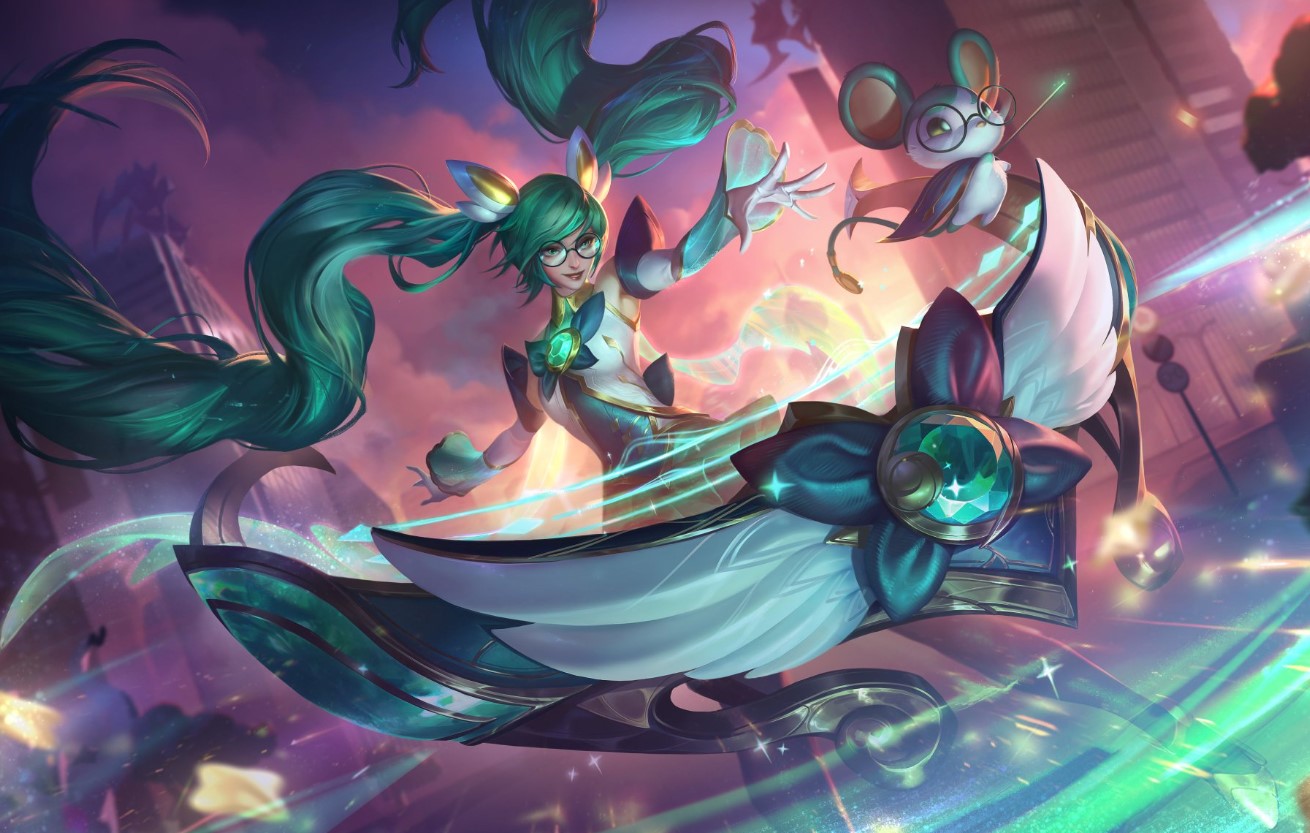 Oh what a great year 2022 is for League of Legends and it’s bound to get even greater with the introduction of new 2022 Star Guardian skins. Which champions are joining the “superhero” crew this year? Obviously, Riot Games is running low on cute girls to add to the Star Guardian schematic. As to that, it’s no surprise that we see champions like Fiddlesticks (as an antagonist) and Ekko getting into the thematic universe. In addition to those two, Sona and Kaisa are also getting their Star Guardian 2022 skins, as well as Nilah, the next League of Legends champion.

For the time being, we have no set prices and splash art for the Star Guardian 2022 skins. However, we can expect them to be priced at at least 1350RP. Before those skins, we’ve seen an array of League of Legends champions joining the Star Guardian thematic. It wouldn’t be an understatement to say that this might be one of the most (if not the most) popular universes in Runeterra. We’ve seen Ahri, Syndra, Ezreal, Lux and more getting their own SG skin and a pajama spinoff as well. We also might be looking at more skins to follow, if leaks are to be believed.

Take a look at all skin showcases through Skin Spotlight below:

For the time being, as we know is that Star Guardian will release on patch 12.13 in League of Legends. This specific patch is set to release on July 13th 2022. As always, an event starts on the next day, on July 14th including new capsules, grab bags and cosmetics to unlock.