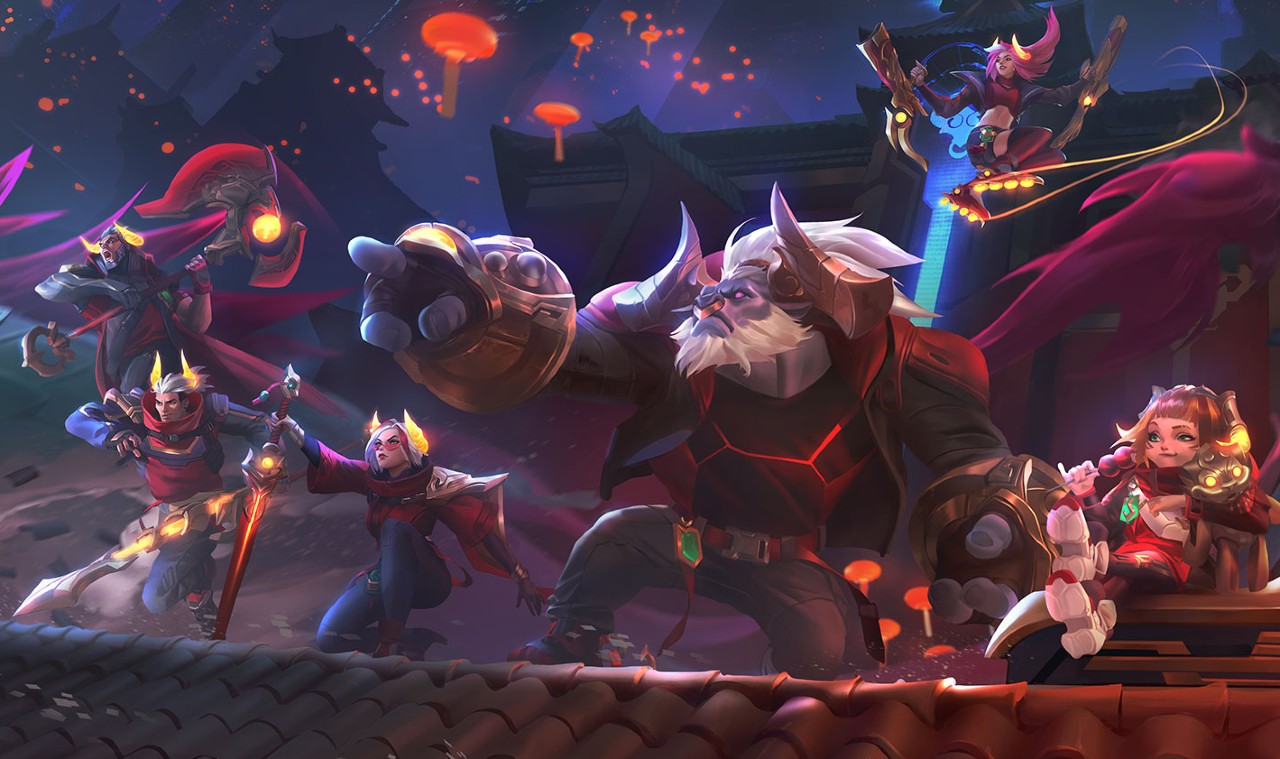 As you might have already noticed, all events in Wild Rift work out a bit differently than what they do in classic League of Legends. As an extension of that, the new Wild Rift Lunar Beast event does a rather interesting set of missions available for completion.

With that being said, let’s see what the event has in store for us. First of all, you will need to equip available items on the Wild Rift Lunar Beast event page in order to be able to complete missions. Those weapons correspond to one of the highlight champions. As soon as you equip the “weapons”, you’ll start earning tokens which you can later redeem in the event shop for some rather interesting rewards. Here are all the available missions in the Wild Rift Lunar Beast event.

The Lunar Beast event is now available in Wild Rift and will run until March 2nd. The event shop will close on March 10th so make sure you have redeemed your tokens before that.

For more League of Legends Wild Rift news, stay tuned to the Rift Crown. Make sure to check our guide on easiest champions to use in each lane in Wild Rift.