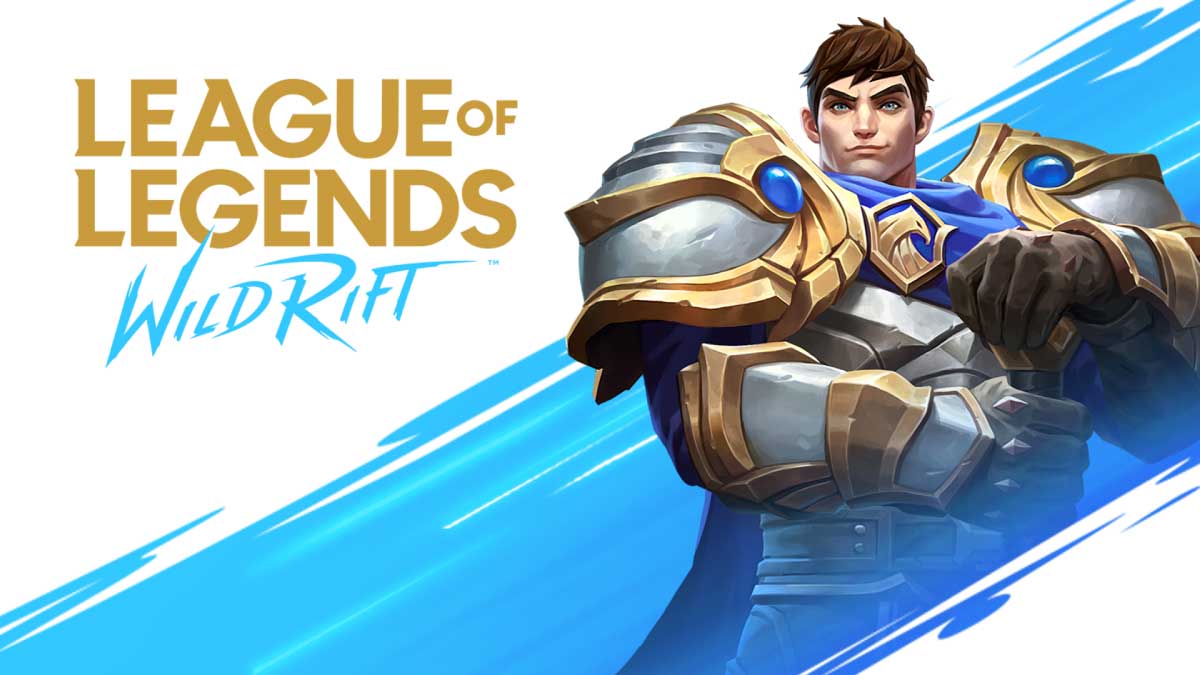 Now that the League of Legends Wild Rift is out in a big part of the world, it’s only logical for a tier list to pop up every now and then. Tier lists help players choose effective champions to use as rookies, champions that are both easy and powerful in the game. We’ve comprised our very own tier list for each lane in order to help newcomers to keep up with those players that have high knowledge of LoL after years of playing on PC.

Garen is a classic in the PC version of League of Legends and that stretches to Wild Rift too. His passive is OP if you build him around tanky items and his skins are easy enough so that you can engage in tough fights without being a soft-skin potato. Ideal for total beginners.

While Garen is an excellent choice for rookies, Camille is a great top laner although she needs some getting used to. However, if you find your way around her dashes, you can climb the ladder super easy.

Master Yi will always be a blind spot in League of Legends. His kit is perfect for rough engages and he can easily get away with pretty much everything. Needless to say that you don’t need this tier list to know that you’ll be seeing him in Wild Rift quite a lot.

Trynda is a hard hitter and his healing and critting power will prove useful in players that are just now learning what LoL is. His ultimate ability, making him unable to die requires some attention and you might need some games before you finally learn to use it in the right way. It’s all worth it.

The KDA event that makes Ahri, Evelynn, Akali, Seraphine and Kaisa free-to-play for its duration makes the Fox of League of Legends one of the top played champions in the game. It’s with good reason. Ahri is a strong mage, her abilities are fairly easy to use and she can easily escape from danger with her ultimate.

Lux is a rookie favorite on both PC and mobile League of Legends. Her kit is so good that once you learn the ropes around her skills you can utilize her perfectly on both the mid and support roles. Her insane damage with the ultimate can help carry battles, especially in your first few weeks in Wild Rift.

Much like Lux, Miss Fortune is one of the oldest and most played champions in League. As a Marksman, she can hunt down opponents, get easy multi kills with her ultimate and she doesn’t need a full build to carry the game.

RELATED:  Ahri Mini Rework Is Available On PBE - All The Changes

Unlike MF, Jinx needs good positioning and aim in order to be powerful in Wild Rift especially if you take her global ultimate into account. However, once you get to know her kit you won’t switch back easily to another champion.

Hooks hooks hooks. You need nothing else with Blitzcrank. Especially since Riot Games made it fairly easy to land them with the use of the touch screen. Give him a tanky build and you can climb the ladder easily. If you notice that you have no carry in your team, go with Ability Power items and once again, you’re good to go.

Last but not least, Seraphine the latest League of Legends champion dominates the Wild Rift and is a strong recommendation in this tier list. Her kit has everything. Insane damage, CC, healing, shields. You can never go wrong with her.

This is our tier list for Wild Rift in open beta. We’ll make sure to add an updated version of it as soon as new champions get added or there’s a new update nerfing or buffing some champions.

League of Legends Wild Rift Coming to Europe In 3 Weeks

Wild Rift KDA Moments – What you need to Know