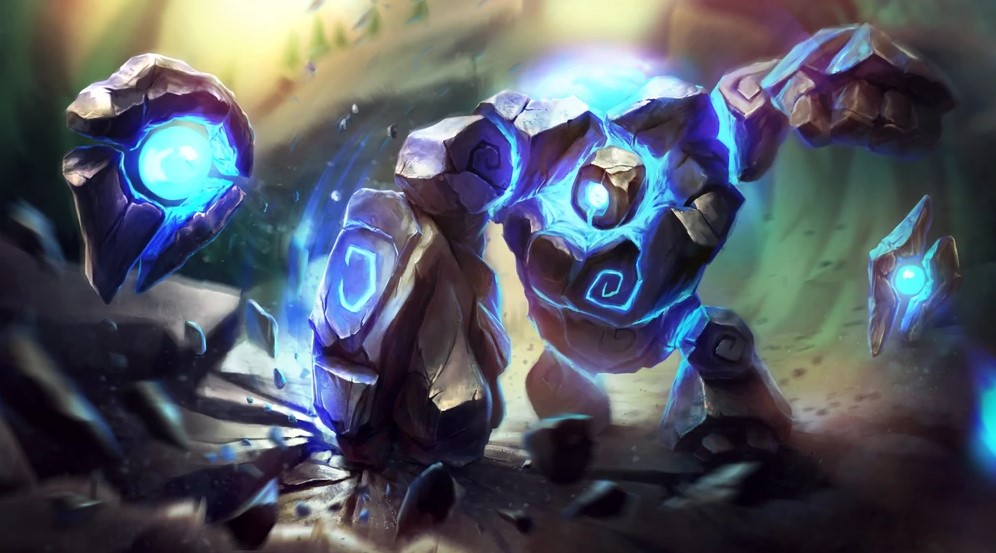 During the recent Preseason changes for 2023 video, Riot Games has detailed some of the much-needed changes coming to Summoners Rift this winter. This includes a new version of the Chemtech Dragon, new pings, and several jungle changes like pathing, lease indicators, and, of course, Jungle Pets for League of Legends. What are those jungle pets though?

Basically, as far as we know, the new jungle pets will replace the different Smites available in the game, providing the jungle with different buffs depending on its type and the player’s progression. Basically, the more the jungle moves around the map, getting monster kills and being an overall good sport will enhance your pet. Riot Games has also revealed what those pets will be and what their buffs for the jungler will be like.

This is how Riot Games introduces the new Jungle Pets for League of Legends in their latest post on 2023 Preseason changes:

RELATED:  Reports Want Fnatic To Be Signing Wunder As Their Top Laner

There’s still quite some time before we get to see Jungle Pets available in League of Legends. However, it’s nice to see that one of the most important strategic roles inside the Summoner’s Rift is getting a huge helping hand. This, in addition to the new ping system and jungle pathing will prove vital to the general experience of players.

We shall know more when the preseason changes hit the PBE servers later this winter.