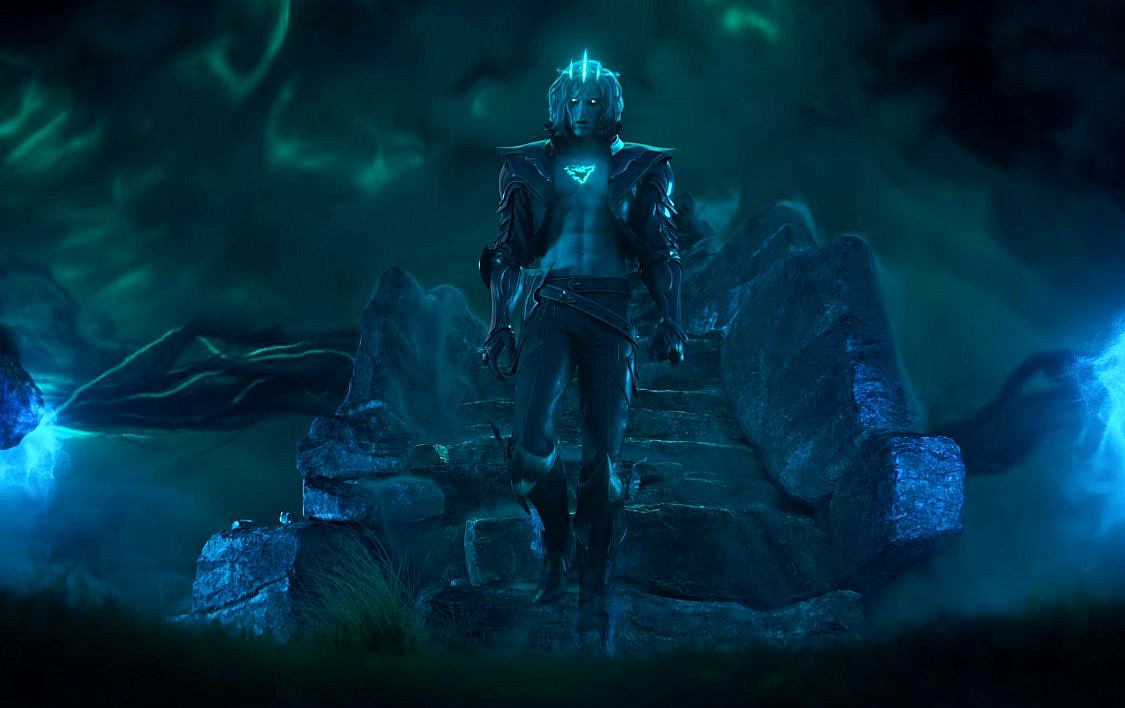 Riot Games has officially announced the next League of Legends champion and it is Viego, the Ruined King. Take a look at how Viego will find his place in Summoner’s Rift, his abilities and Splash art.

Sovereign’s Domination (Passive)
“The souls of enemy champion that die within 3 seconds of being hit by Viego become wraiths. Viego can Attack wraiths to Possess them, restoring [8 + 2% bonus AD + 1.25% AP + 200% bonus Attack Speed]% of enemy’s max health and gaining access to their non-ultimate Abilities, Attacks, and items for 10 seconds. During this time he replaces their Ultimate with a free cast of his own and gains 10% Move Speed toward enemy champions.
Viego keeps his summoner spells, runes, and trinkets during Possession and cannot use active or consumable items. Passive item Cooldowns are shared across Possessions.
Blade of the Ruined King (Q)
No Cost
5/4.5/4/3.5/3s Cooldown
Passive: Viego’s Attacks deal an additional 2/3/4/5/6% current Health physical damage. His first Attack against an enemy he has recently damaged with an Ability hits a second time, dealing [20% AD + 15% AP] physical damage and restoring 150% of damage dealt as Health. These bonuses are kept during Possession.
Active: Viego stabs forward, dealing [30/40/50/60/70 +50% AD +4312.5% – 9543.75% Crit (bugged nunber)] physical damage.

The Second strike can Critically Strike, applies on-hit effects while not Possessing an enemy, and has 175% healing vs. jungle monsters.

RELATED:  Fan Adds Pay to Win Traits to All League of Legends Skins

This Ability’s cast time is reduced with Attack Speed. It deals and additional 10 damage to jungle monsters.”

This Ability’s cooldown is set to 3 seconds when interrupted. “

Harrowed Path (E)
“No Cost
14/12/10/8/6s Cooldown
Viego sends forth a spectre to haunt the first terrain hit, surrounding it with Mist for 8 seconds. Viego gains Camouflage, 20/22.5/25/27.5/30% Move Speed, and 30/35/40/45/50% Attack Speed while inside the Mist.”
Heartbreaker (R)
No Cost
120/100/80s Cooldown “Viego discards any souls he is currently Possessing and teleports. On arrival he Attacks the champion with the lowest percent Health, briefly Slowing them by 99% and dealing [120% AD + 4950% Crit] + [15/20/25% + 5% bonus AD] missing Health physical damage. Other nearby enemies are Knocked Back and take 120% AD + 4950% Crit physical damage.
This Ability applies on-hit effects to the primary target and spell effects to everything else.”
Sources: [email protected], SkinSpotlights
Related Topics:FeaturedLeague of Legendsthe ruined kingviego
Up Next