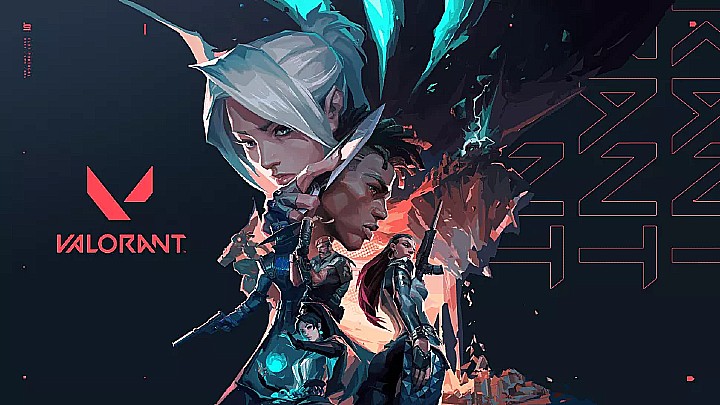 Riot Games has hidden a message deep within the Valorant Anti-Cheat with a good cause in mind. The message was put there so that hackers will be able to find this and check out jobs at the company. Why is Riot looking to recruit hackers?

It’s not a secret that Valorant has been an experiment against cheaters for Riot Games. The company has paid hackers to breach the game and ensure its stability. The Valorant Anti-Cheat is also an aggressive way to say a big no to hackers and cheaters.

Now, Riot Games continues the focus on hackers by hiding a message deep inside the Valorant Anti-Cheat. Everyone who was able to find the secret message was prompted to check out the company’s career opportunities. Here’s the message:

“Protected by packman, a Riot Games product. Developed with <3 by the Anti-Cheat team. We’re always hiring talented individuals. If you’ve found this message, we implore you to take a look at our jobs page and see if anything catches your interest: https://www.riotgames.com/careers.”

Why is Riot recruiting hackers though? It could be due to their tries of eliminating the chances of Valorant being cheated in any way. This doesn’t fall far from the truth. However, up until now they would work with hackers outside of the company. Maybe a stable team would be able to secure the game even more.

RELATED:  How to Fix Version Mismatch Error in VALORANT

Riot has already expressed its need of resourceful hackers in order to exploit weaknesses in their games’ development. Those hackers will be able to realize cheats and bugs that can be exploited.

In related Valorant news, the game got a surrender feature last week as well as bug fixes and a new orb. Riot has announced that they plan on releasing a few champions every years, so we might be looking at a couple of champions launching before the end of 2020.

How to Fix Version Mismatch Error in VALORANT