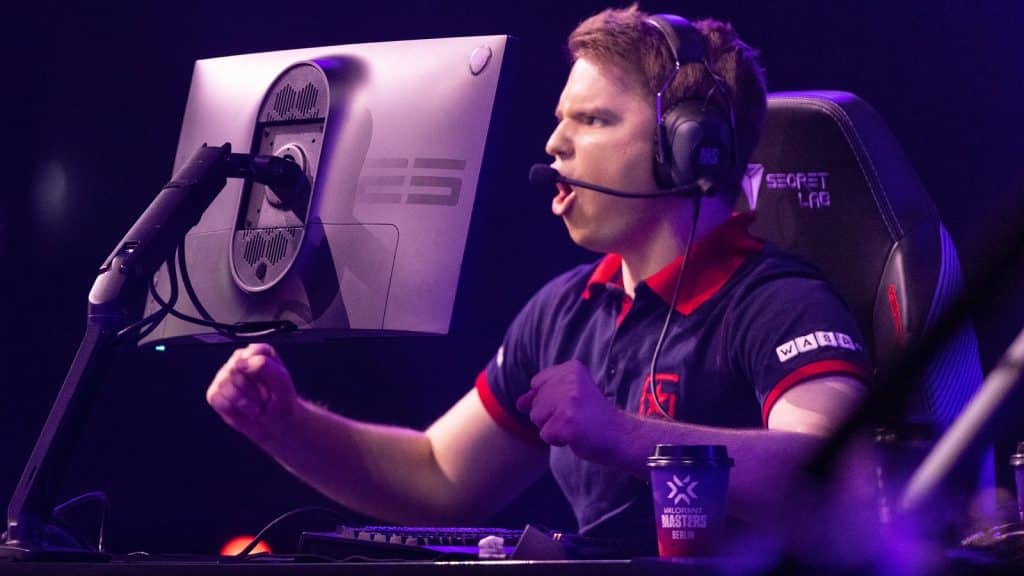 Team Liquid has just announced its full Valorant roster for 2023, adding some significant names to its dynamic. Previous Gambit players Igor ‘Redgar’ Vlasov and Ayaz ‘nAts’ Akhmetshin as well as Guild Esports’ Saif ‘Sayf’ Jibraeel will be on the main Team Liquid roster in the upcoming Valorant split.

The full roster for Team Liquid is:

Team Liquid will compete in VCT EMEA 2023 alongside Valorant’s biggest names like Fnatic, Team Heretics, Giants, Karmine Corp, Koi and Natus Vincere. The tournament starts next year and it will be interesting to see how all rosters will play out before the start of the next season. Let’s see how the additions of Redgar, nAts and Sayf will impact the team’s future in the Valorant tournament.