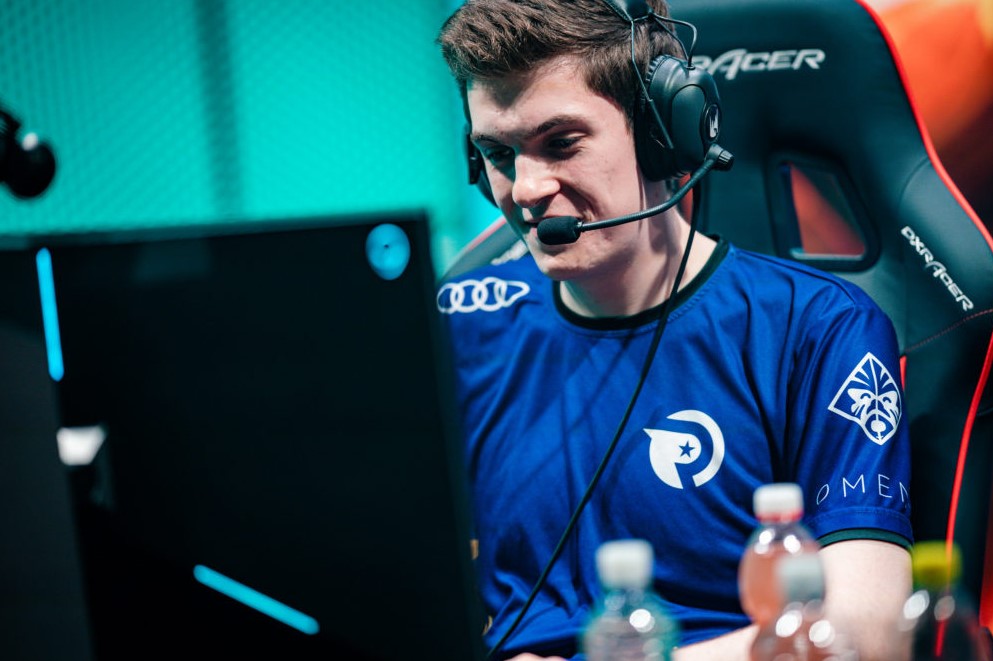 Now that most LEC teams are off the Worlds stage, it’s time for reassessment and player transfers. The latest rumors want Alphari to be joining Rogue after long discussions with both this team and Vitality.

The rumors come from LEC Wooloo, Twitter EU LCS mastermind. Wooloo has previously confirmed some of the juiciest team changes in the tournament, so it wouldn’t surprise us if this one proves to be true too. His original tweet wanted Alphari to be in talks with both Vitality and Rogue. Today though, he pretty much confirmed that the former Origen Toplaner is almost done with the procedure and will be most likely joining Rogue for the next split.

Rumour (80%): Apparently Rogue Alphari is the most likely scenario for now. https://t.co/azD7Em0I24

Undeniably, Alphari proved to be a solid addition to the Origen roster last split. Even though the team didn’t manage to get through to Worlds 2020, Barney Morris has some pretty impressive statistics out of it. More specifically, he has a 100% win rate with Renekton in the LEC. This is the perfect winrate with a count of 5 games in total. This is huge in such a big tournament. He also has a 4.3 KDA and an 8.5 CS per minute. Last but not least, his 60% kill participation makes him one of the most stable team players in the tournament.

We still have some time before we know for sure if Rogue actually sign Alphari. For what it’s worth, we’ll see a lot of changes in rosters before the new season of LEC starts. Rumors already circle Fnatic and the possibility of them changing Nemesis in the mid lane as well as some EUM players joining the main LEC teams’ rosters.

For more LEC, LCS, and more news, stay tuned to The Rift Crown. Make sure to follow us on Facebook for memes and funny discussions over League of Legends. Our Twitter and Instagram pages will be up soon.

Worlds 2020 Semifinals Schedule – When to Watch