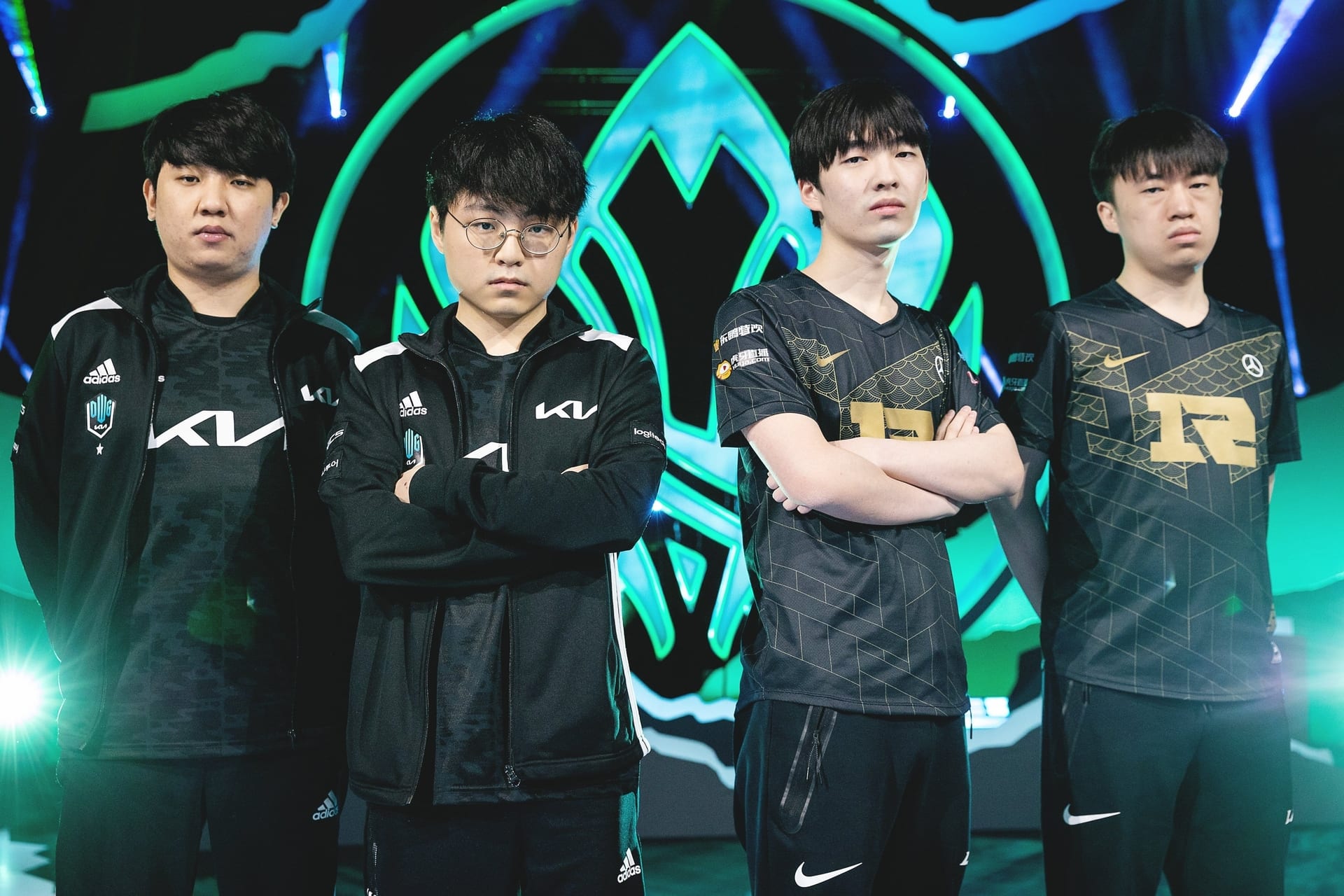 MSI 2021 (Mid-Season Invitational) has just been concluded, with RNG getting the title of MSI champions. The finals between Royal Never Give Up and Damwon KIA proved to be a nightmare for viewers as the 5-game series has all the ups and downs one would expect from teams of this caliber.

The RNG win during the MSI 2021 Finals was not an easy one. Worlds 2020 champions Damwon are now a set of players that should be underestimated in any case. With that win, RNG joins SKT T1 as 2-time winners in MSI. These are the only two teams to ever win twice.

Although the matchup itself looked pretty close at first, it was after the third game that RNG proved their superiority in MSI 2021. During the whole event, the LPL champions came undefeated in round 1, with a frightening 8-0. Even with 3 losses in round 2 though, RNG came nowhere close to slowing down.

The MVP award for this year’s MSI goes to GALA, the AD Carry of RNG. During the last finals match, GALA’s Kaisa scored a 10-1-9 score, proving that he’s a powerhouse when it comes to tournament pressure. GALA scored a 5.7 KDA score during MSI, with a record of 11 kills in a game and a 10 CSM farm score. RNG also scored the shortest and longest games in the tournament, as well as the game with the most kills. You can see more interesting statistics about MSI 2021 here.

The next time we’ll see both RNG and Damwon will be during the next LCK and LPL splits, right before the start of Worlds 2021. There is still no final start date for either LCK or LPL but it will be sometime during the next weeks. As for Worlds 2021, the tournament will kick off sometime during autumn, since Riot Games has confirmed today that the finals will take place on November 6th.