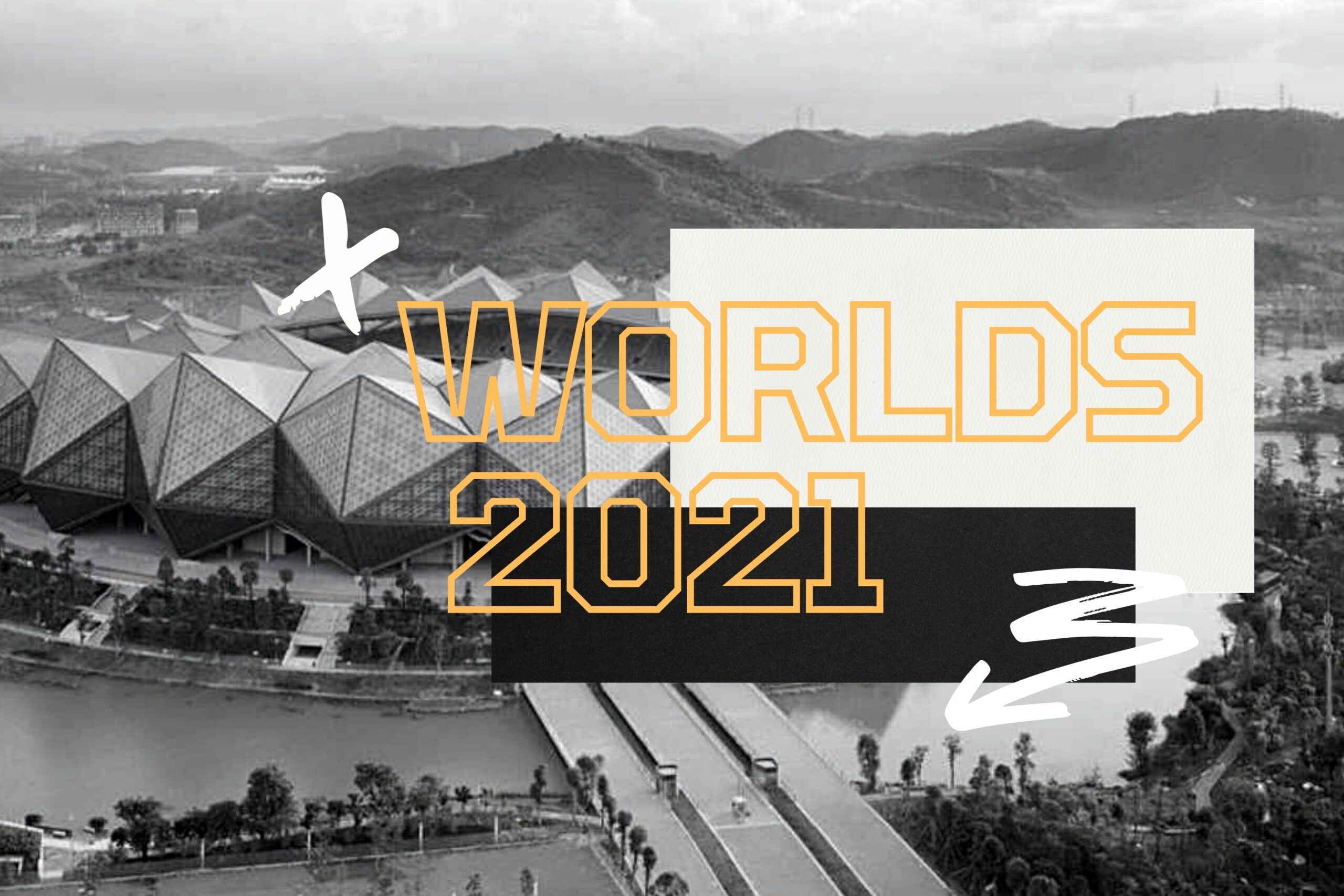 Riot Games has just revealed through LolEsports, the date, and venue of Worlds 2021 for League of Legends. Following last year’s theme, this year’s world championship will too take place in China. This time though, the featured city is Shenzhen, a lighthouse for technology in the eastern world.

According to the original announcement, the Worlds 2021 tournament will take place in Shenzen, China, and more specifically, inside the Universiade Sports Centre. The stadium itself, has a capacity of 60,334 viewers, although we don’t know if the organizers intend to fill the stadium during the finals.

The Worlds 2021 finals date is set to November 6th. This means that the tournament itself will start sometime in early October.

“We’re extremely excited to push the boundaries of entertainment and sport this year with Worlds 2021 and define the next 10 years of LoL Esports. Shenzhen is China’s most competitive and innovative city with thousands of high-tech startups and entrepreneurial pursuits. We felt that it is the perfect landscape to host our Finals.”

As for the teams to compete in the Worlds 2021 Championship, it’s still to be determined. Everything will be clear after each region’s next split. In particular, the best teams of the LCS, LEC, LCK, LPL and more will give it their all to be the next League of Legends champions.

According to the latest information on Liquipedia, the prize pool for Worlds 2021 is $2,225,000 USD. Much like last year, this event too will run in an offline LAN format.

Hopefully, the Universiade Sports Centre will be the center of yet another grande finals opening. Organizers and Riot Games have us longing for such AR openings each year. If you feel a bit nostalgic, click here to see all our favorite Worlds finals openings since the beginning of League of Legends.