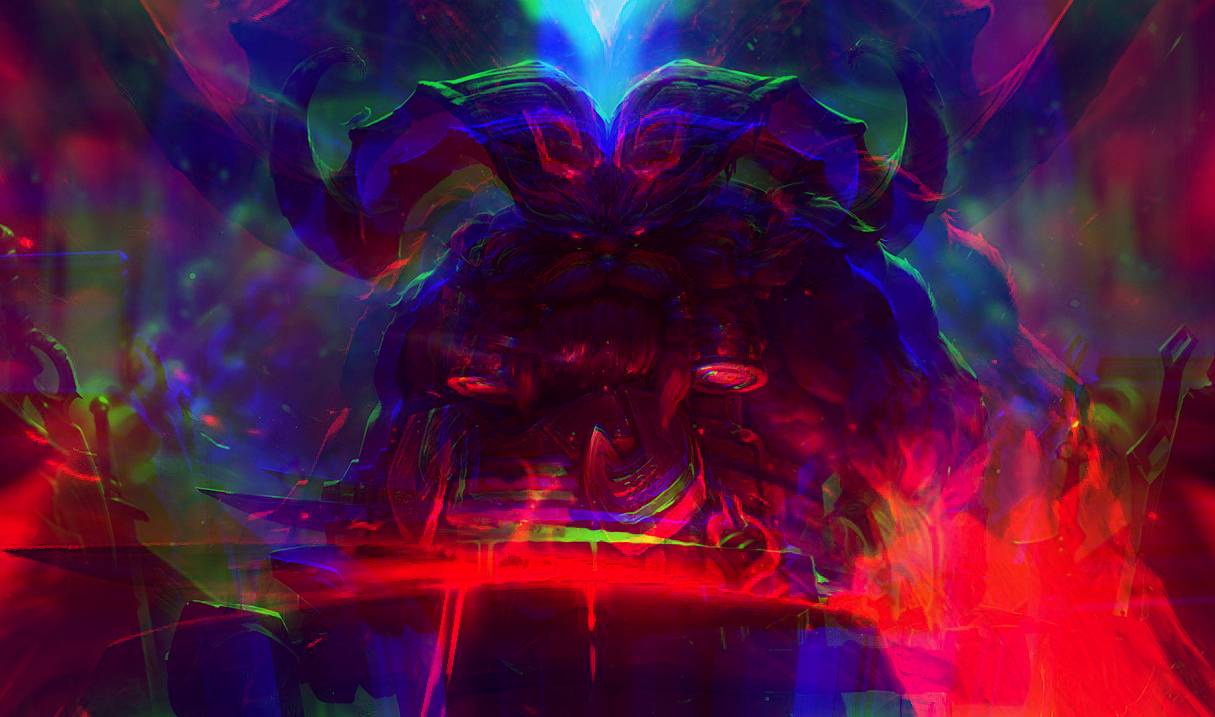 One of the most popular champions in League of Legends in 2019 and 2021 is finally gettings its second skin. Riot Games announces that Ornn will get an Elderwood skin in December, just in time for the All-Star event.

The Elderwood Ornn skin is no secret in the community. A concept skin for the top lane champion was released by Natalie Pellmann, the artist behind the Victorious Aatrox skin. This adds as much credibility as it can for the image below to be true.

The announcement came earlier today through LolEsports for the announcement of the All-Stars event. The skin will release on December 16th and will be one of the special charity skins releasing each year. The official announcement reads:

Arriving just in time for All-Stars, Ornn will be getting a special charity skin! Elderwood Ornn will be available for 1350 RP in the Shop starting December 16th. 100% of the proceeds will go towards The Riot Games Social Impact Fund at ImpactAssets, our charitable financial partner. More info will be released closer to the event!

As for the All-Stars, the event will start on December 18th and will include teams from the LCS, LPL, LEC, and CCK amongst others. In addition, a special Nexus Blitz event will commence as well as the Red Bull 1v1 competition semis and finals. All matches will be live on lolesports.com.

RELATED:  Ahri Mini Rework Is Available On PBE - All The Changes

Don’t forget that you have 4 more days to complete your Worlds 2020 milestones before the event expires. In addition, the ranked season ends on November 10th so you have only 5 days to reach the Gold rank and get the Victorious Lucian skin as a reward. There’s no announcement as to when the new season will start but Riot Games has a big pile of new things added to League of Legends before that.

League of Legends Update 10.23 Preview – What to Expect

Will There Be an End of the Year Prestige Shop in LoL 2020?