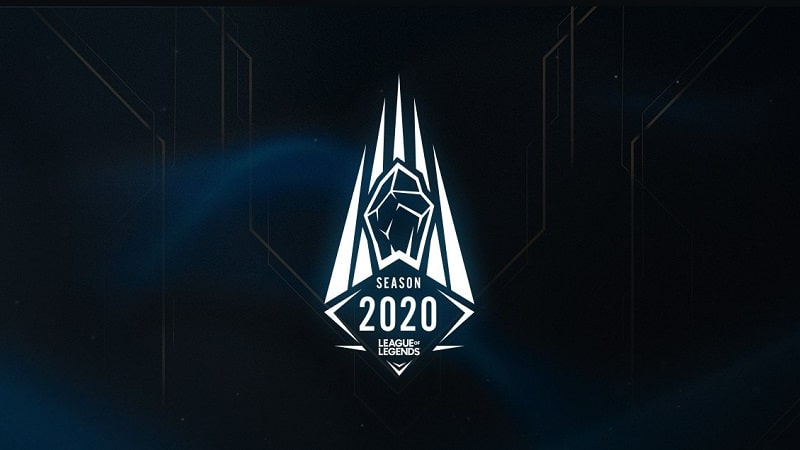 The Season 10 of ranked play in League of Legends is coming to an end this month. Riot Games hasn’t announced when exactly the season is ending. However, if history is any indication, we should expect it to be sometime around the middle of November.

Undeniably, this was a huge year for League of Legends. Season 10 has brought a variety of versatile champions into the game, most of which took complexity into a whole new level. More specifically, Aphelios and Samira proved to be a huge step up for difficult champions in LoL, while Lillia and Sett became a competitive variable with ease.

In addition, this year sees the introduction of a huge lineup of great teams in terms of esports and competitive League. The end of Season 10 in League of Legends comes with a new champion, DAMWON Gaming, and hundreds of great teams all around the world proving their worth every single day. With the arrival of Season 11, the gears will be shifting once more, introducing new changes to the Summoners Rift as we know it.

RELATED:  Rise Of The Sentinels Milestones & Rewards - League of Legends

So when exactly is the end of Season 10 in League of Legends?

Since Season 2, all LoL years are changing in November. This practically means that we’ll get the end this month. As for the day, it varies from November 7th to November 12th. It’s safe to bet that this year will fall amongst those lines too.

Practically speaking, you have a week or two to reach Gold rank in order to get the Victorious Lucian skin as a reward and fly into the new season with a favorable elo. For a list of all season rewards, click here.

We still don’t know when the new season starts. However, if the Prestige Point Shop is any indication, it should be sometime in January.