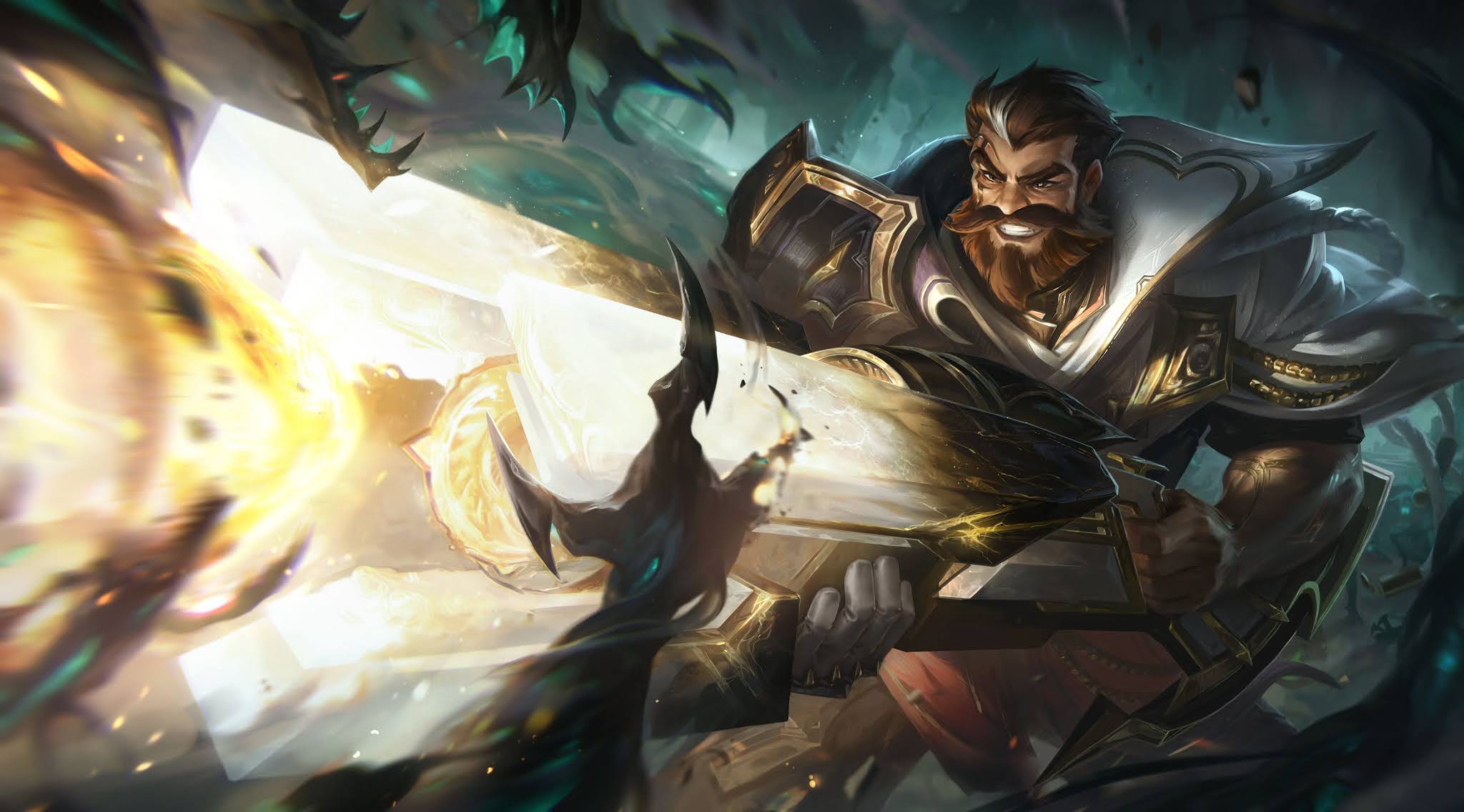 A variety of champions will be getting a mention in the upcoming event and thankfully a lot of them haven’t shined recently. As a result, Graves, Rengar, Thresh, Miss Fortune, and Pyke are getting their own new skins.

Check out the following video by SkinSpotlights to see the new Sentinels skins in action:

Don’t forget that there’s more content than just new skins coming to League of Legends in a few days with Sentinels of Light. According to Riot Games, a new game mode Ultimate Spellbook will release, giving you access to another champion’s ultimate ability in addition to your own. In addition. a new pass will become available much like every other time so you can expect more grinding in the weeks to come.

Pantheon will be the center of “skin attention” in this event, as he is getting his very first Prestige outfit. As for the new champion, Akshan will launch on July 22nd with a Cyber Pop skin that screams Cyberpunk 2077 and we are loving it already.

Akshan: the Rogue Sentinel Champion Trailer For League of Legends