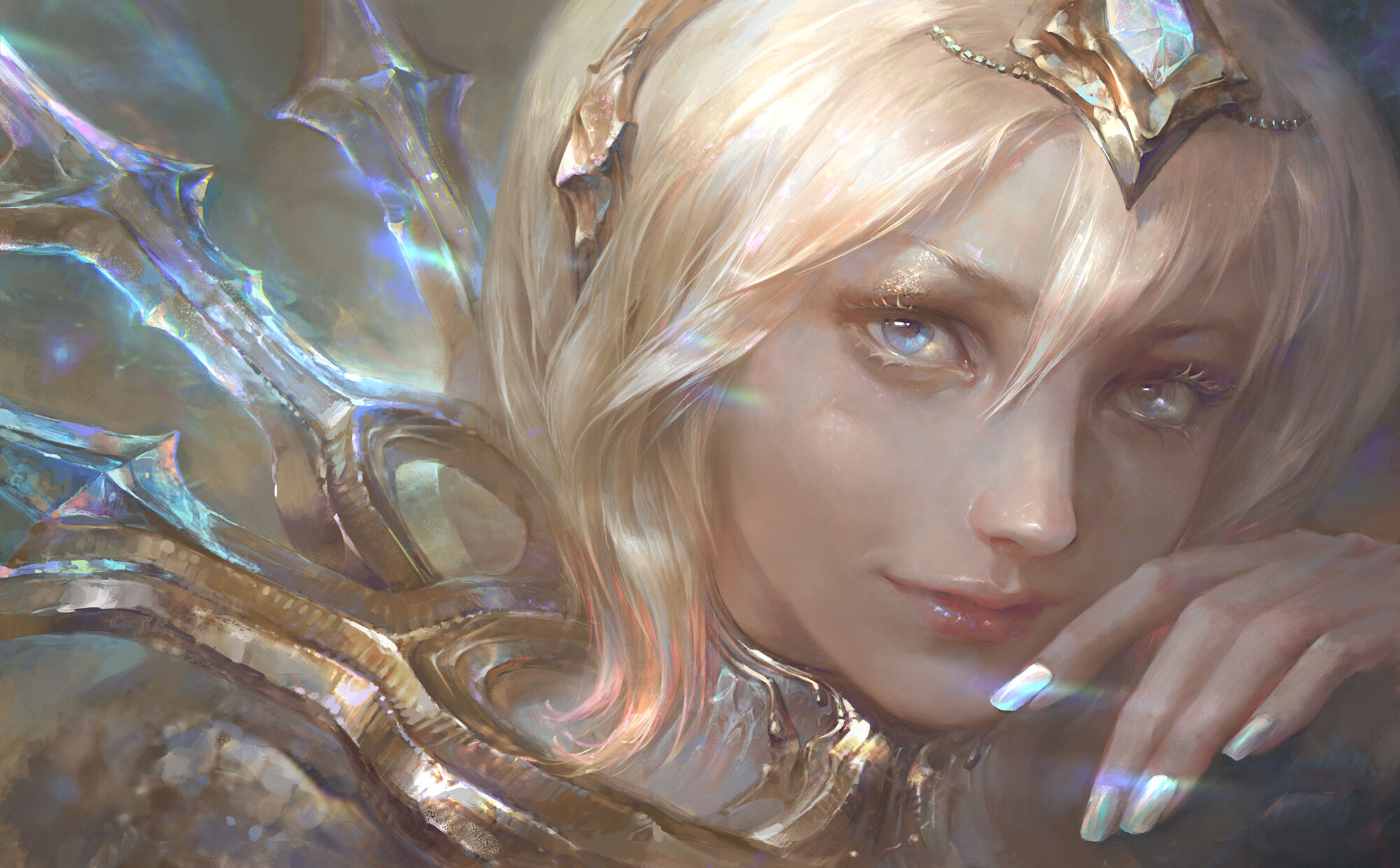 A new leak started circulating the internet these past few days regarding the next League of Legends champion as well as a new skin line. Since the champion mentioned, Zeri is now confirmed and coming to League of Legends, it’s time to talk about the specifics. Lux might be getting a prestige skin soon!

The leak comes from a Chinese influencer who claims to have insight on what Riot Games is bringing to League in the next updates. He correctly predicted Zeri as the next champion. Riot Games has not officially announced Zeri yet but her biography popped up as a champion on the universe website so we can all assume that she’s coming.

He also pointed out that there are 4 new skins coming to League of Legends as part of a new skin line, Porcelain (as the leaker calls it). The four champions getting such a skin are Ezreal, Kindred, Zeri (the new champion), and Lux. In addition, it seems that the skin line is also releasing with its own event as the leaker points out there will be a Prestige edition of Porcelain Lux coming too. It this isn’t a nice treat then what is? We can’t wait to see it in action. That is, if it exists altogether.

RELATED:  Legends of Runeterra Gets Kai'Sa, Evelynn & Gwen Champions in Forces From Beyond

Apart from those skins, the leaker also mentions a new skin for Sett called Firecracker, an Arcane Ahri skin as well as a new line of Starguardian skins.

We should note that, since this is nothing more than a leak, you should take everything with a grain of salt. We’ll know more as soon as Riot Games makes an official announcement which could take more than a month.

For the time being, keep an eye out for Season 12 which starts in 3 days, and good luck on your ranked endeavors!

For more news about League of Legends and Wild Rift, updates, and upcoming events, stay tuned to The Rift Crown.

Porcelain Skins Are Coming To League of Legends

Zeri Is The Next League of Legends Champion