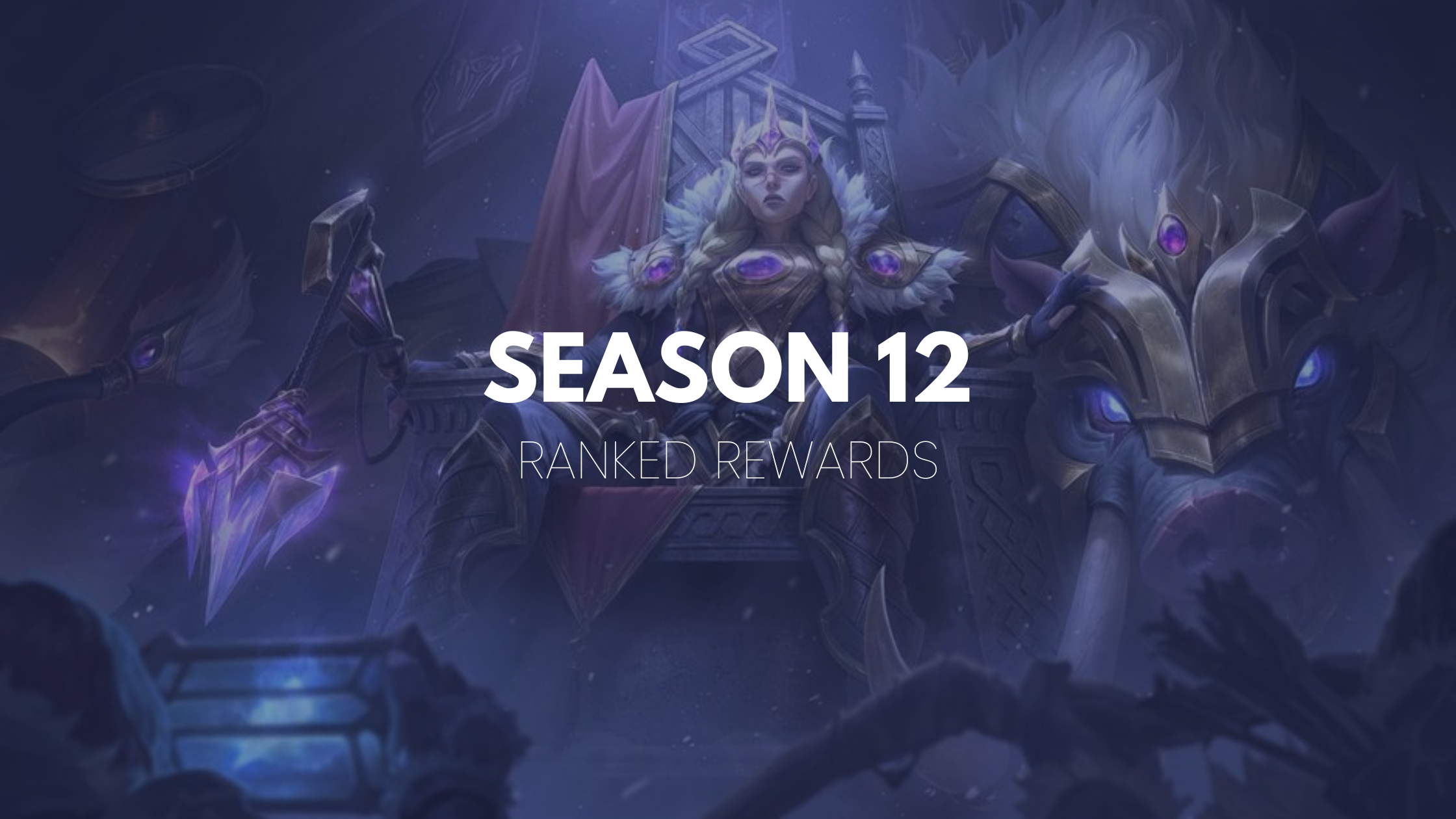 As we creep toward the end of yet another season of League of Legends it is almost time for all the ups and downs of your ranked journey to come to fruition. With only a week left until the end of the ranked season now is the time to push for competitive bragging rights and LP. Players will have until November 14th, 23:59 PM in their respective servers’ time zone to grind for their rewards. In addition, Season 12 ranked rewards will hit inventories within 4 weeks of season end.

As per usual, every player that has achieved a division higher or equal to Gold in either Solo/Duo or Ranked Flex queue will be rewarded with a Victorious Sejuani skin. Moreover, players will also receive chromas according to every rank they hit above Gold in Solo/Duo and Ranked Flex queues.

Furthermore, summoners who have completed their ranked placements in Solo/Duo or Flex can expect to receive an Eternals Sejuani Series 1 permanent, a Ranked profile icon indicating the highest achieved rank in both Solo/Duo and Flex, and a Ranked profile banner trim.

As we already know, players that have achieved Honor 5 will get their hands on the exclusive Three Honors Malzahar skin and Malzahar Champion Permanent.

For more in-depth information check out our article about the skin and how to get it here:

For players that may have typed a little too much in chat or simply not had the time to reach Honor 5 – do not worry! While you will not be eligible for a skin, Riot has other rewards for you in mind.