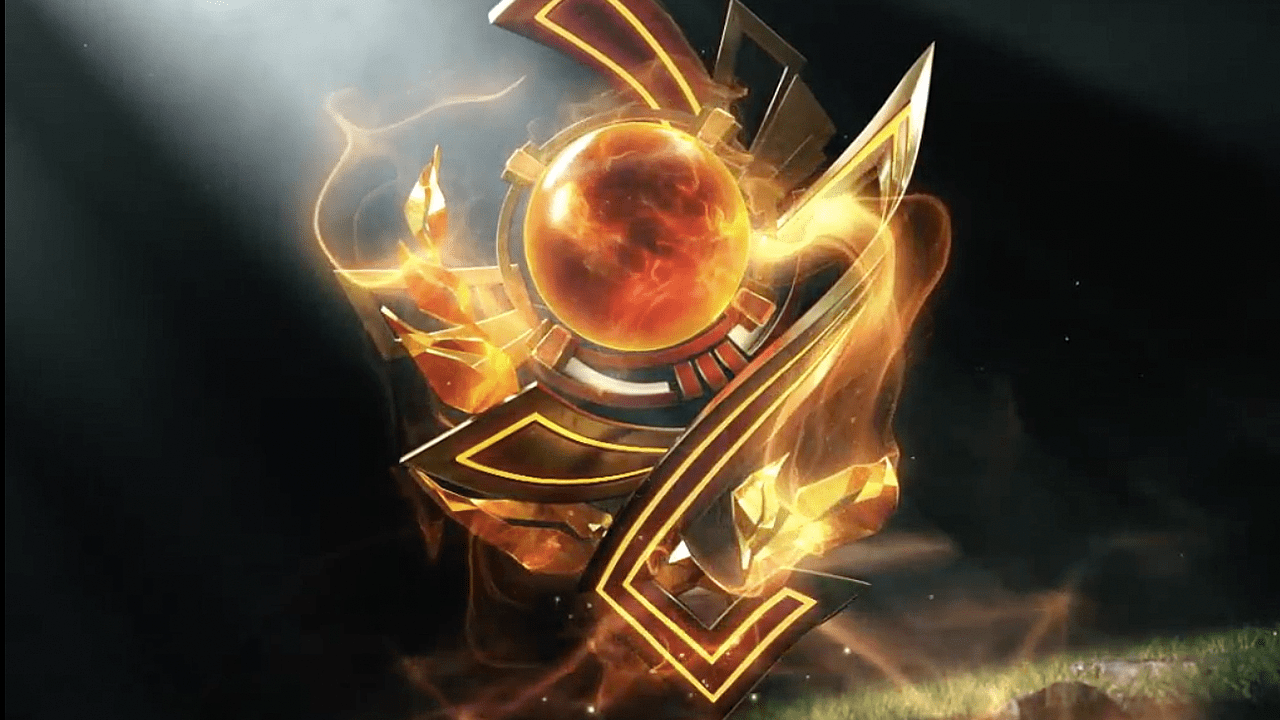 Riot Games has introduced a new skin into the PBE servers, one that players will find super hard to resist. According to the company, players who reach Honor 5 during this season will get a free new Malzahar skin as a thank-you for their good conduct.

Based on what we know so far, the Three Honors Malzahar will be awarded for free to all players who reach Honor 5 by the end of this season. As we know, Riot Games likes to reward players for their good behavior than punish harshly those who occasionally rage or swear. By giving honored players a free skin, let alone one as pretty as Three Honors Malzahar, Riot makes sure that players will go the extra mile to get more honors next season.

The skin itself, Three Honors Malzahar is scheduled to hit the live servers on October 20th, during patch 12.20. Players who are already Honor 5 by then, will be able to claim the skin right away. As for the rest, they’ll be able to claim it as soon as they hit this milestone.

As of now, we still don’t know when the 2022 season will end but for now, everyone assumes it will be sometime in mid-November (10-15 November). This means that you have roughly a month to get to Honor 5, which will be super hard for those who are below Honor 4, if not unachievable.

Related Topics:FeaturedHonorLeague of Legends
Up Next