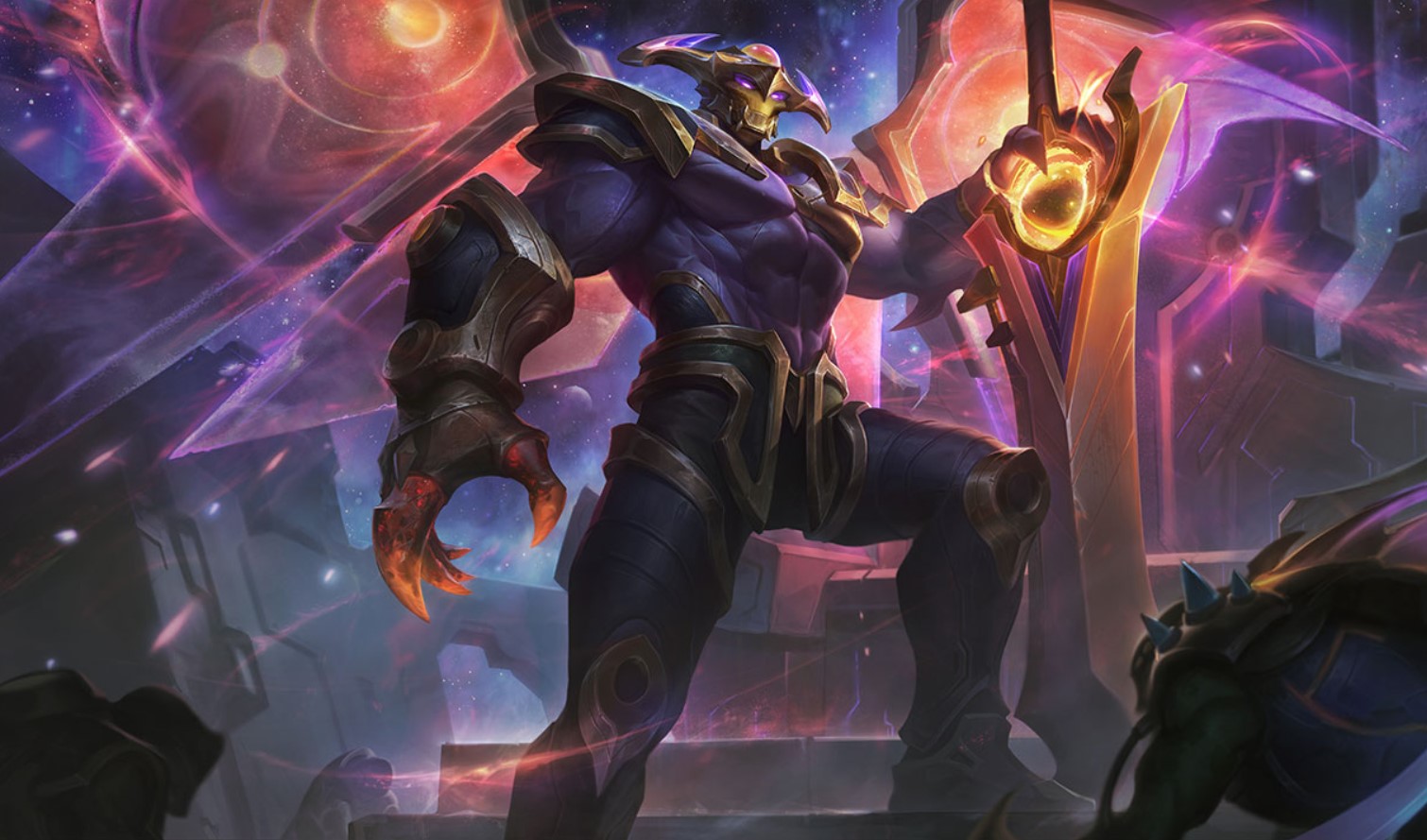 When it comes to big alternate worlds in League of Legends, Odyssey is one of the most distinguished and loved ones. Mostly it’s due to the Odyssey skins aesthetics, being sci-fi but with a colorful and edgy twist. Now, Riot Games adds even more new champions to the alternate world of Odyssey, including Sivir and Aatrox.

The 4 new Odyssey skins see Sivir, Aatrox, Twister Fate, Khazix, and Karma getting their own seat at the table. Here are the skins in action, as uploaded by Skin Spotlights on Youtube:

Riot Games has a couple of Halloween skins on the way. The first is Pumpkin Prince for Amumu and Bewitching Elise.

For more League of Legends news stay tuned to the Rift Crown.