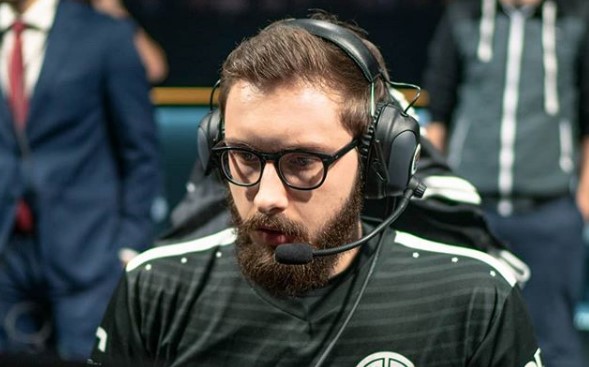 When it comes to the professional League of Legends, there are not many veteran players that are as iconic as TSM’s mid laner. Shortly after his team’s defeat in Worlds 2020, Bjergsen decides to retire from active competitive play and transition to head coach for his team for the next season.

The news about Bjergsen becoming the next head coach for TSM comes from the team’s Twitter account with him sending a heartfelt message to fans. Undeniably there are not many players who rose from being a classic to pro gamer, especially with Bjergsen’s childhood struggles. During his announcement video, he says:

The person I am today is through this job and through this career. I think it’s been a great way for me to grow and learn a lot of things, have a lot of hardships, have a lot of success. And after playing professional League of Legends for about 8 years and playing for TSM for I think close to six, I’m here to talk about the fact that I’m retiring as a professional player and stepping into the head coach role for TSM.

Much like what Bjergsen says about his transition to head coach, this comes as a huge surprise to all of TSM fans. This new era for the team means that the beating heart of TSM will be the person taking the decisions within the group.

Without a question, Bjergsen is a true competitor with six LCS championships as well as an IEM World Championship cup. This success doesn’t come without its individual wins, with Bjergsen attending Worlds 5 times and winning 4 season MVP awards in LCS.

It all comes down to what Bjergsen intends to bring to the table as a head coach for TSM. Undeniably, there’s no one that can fill those shoes better than Sren Bjerg can do, given his in-depth knowledge of the game in relation to strategy making and his love for the team. Let’s hope 2021 will be the year where TSM steps into the sun once more.