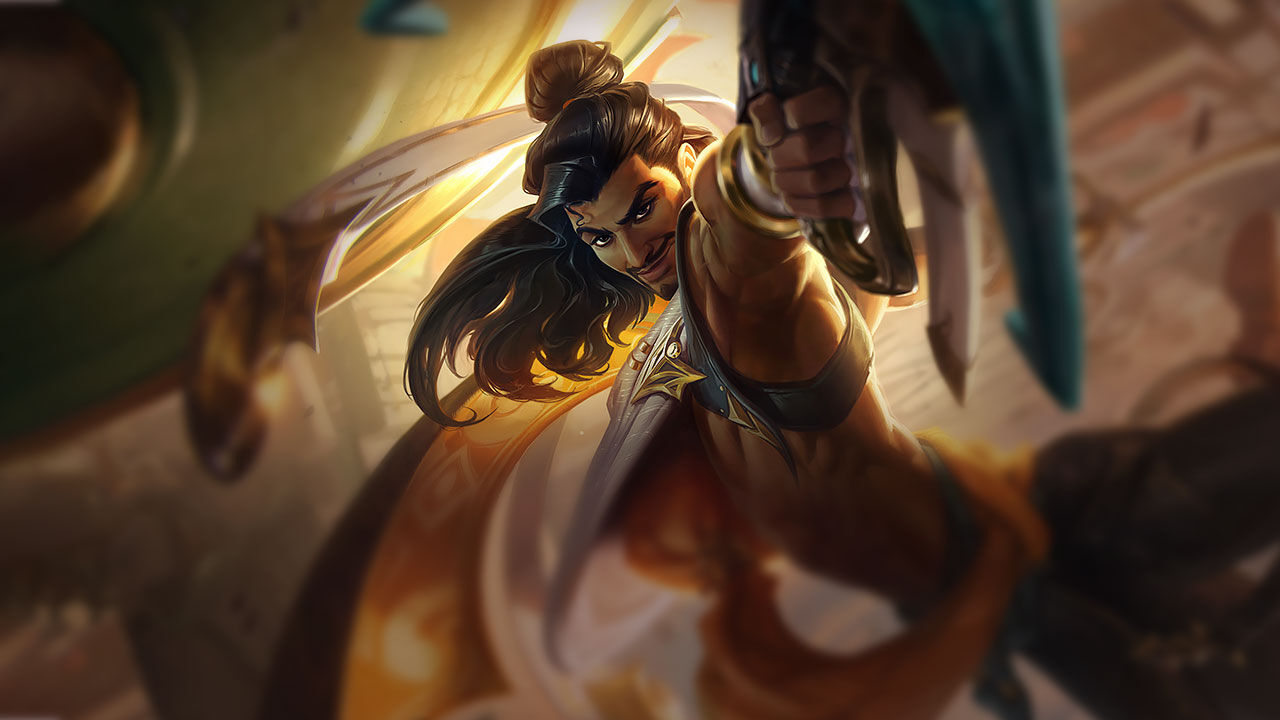 A new season and a new update are available right now on League of Legends and as always the meta on all lanes changes. As with every lane, the top lane needs a good power ranking of the best champions to pick for udpate 12.1 This season might be starting off with more or less the same power picks as before but it’s always nice to see them organized and tidied up in one page. Enjoy!

Gwen was one of the strongest top laners in 2021 and Season 12 doesn’t seem to slow her down. Her constant poke and sustain in the laning phase make her a great pick for climbing up the ranks so if you decide to commit to her for this patch, you’ll be surprised to see that she’s still pretty powerful.

The League of Legends Jayce might not be as diplomatic as the Arcane’s one but he’s still pretty powerful in the laning phase. He’s still one of the best top laners and patch 12.1 sees him as an easy climber that can survive and obliterate anyone stepping into his domain without much struggle. Well, that is if you can use his robust kit to its maximum effectiveness and don’t sit spamming his ranged Q until level 12.

Camille is super strong against tank champions and there’s no reason to disrespect her dominance in the top lane. Even though she’s not the best pick as a top laner still, her gap closers and shields make her a perfect counter for tankier top laners and she can lock and kill without any hesitation in the late game if she manages to get ahead in the laning phase.

Akshan is a huge asset in any game and right now he’s as much of a strong top laner as he is in the mid lane. Unlike all other picks in this list, you’ll have to be careful of ganks due to his squishiness but if you manage to lay low and farm, you can dominate the lane and fights at the later stages of the map.

Renekton is one of the oldest champions in League of Legends and he still is a wrecking ball in the top lane. His kit is perfect against most matchups and he can slice and dice his way around the opponent easily through the early stages of the game. Of course, you’ll need to play your combos right to be able to score a kill early on but still he’s one of the best picks to rank up this patch.

Ahri Mini Rework Is Available On PBE – All The Changes

What Are The Capsule & Masterwork Milestone Rewards in LoL?