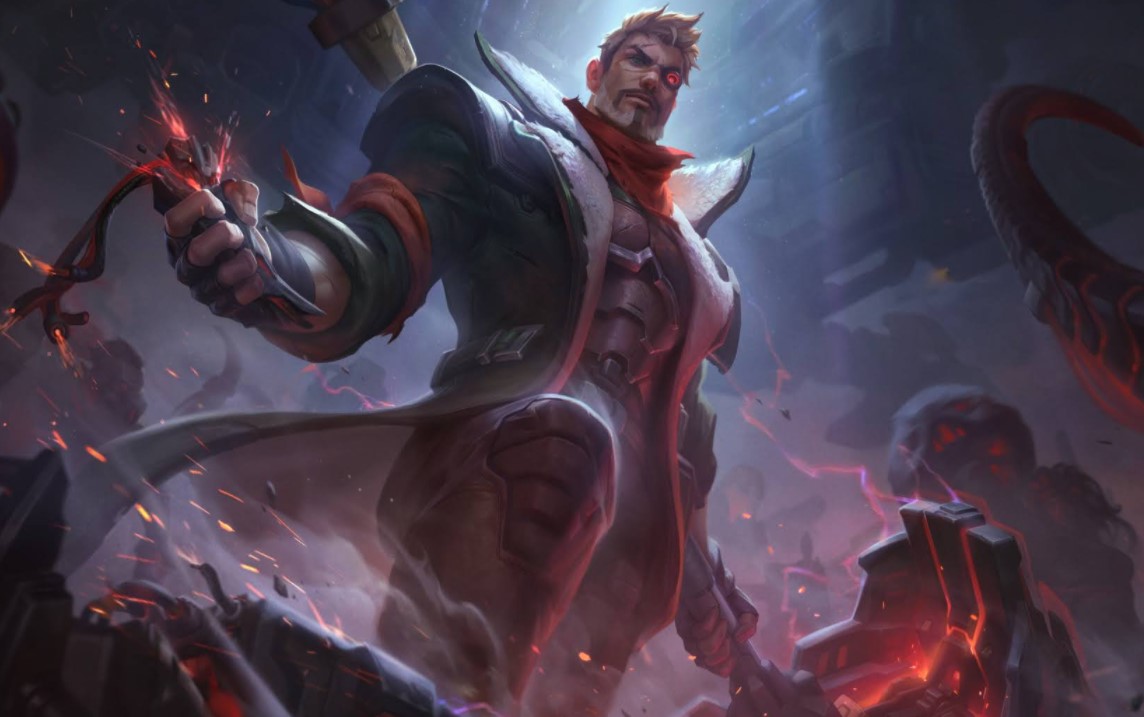 New Battlecast and Resistance skins are now available in PBE for players to test. Nasus and Zac are finally getting new skins, ones that best suit their murderous intend too. As for the Resistance ones, Jayce, Singed and Yorick are the ones that fit the role. Let’s see all of them:

Battlecast Nasus is one of the most complete skins for the champion since it visually enhances his Q with fire particles that make it easier for the player to farm when in big team fights.

Zac’s new battlecast attire is somewhat different from what we’ve known of his skins. This time, Zac is a form of liquid metal, giving us a hydrargyrum vibe. We’d say that his E is a bit more visible with this skin than his previous ones so it might be easier for opponents to dodge it.

Resistance Jayce gives the champion a whole new vibe. So much that it doesn’t even look the same. He now looks like a post-apocalyptic rebel and we kinda like it. Big props to how his E on melee mode looks.

Did you think that all that Singed can carry is green gas? Apparently not as Resistance Singed gives the champion a darker look with his Q looking like a toxic cloud of fire.

As for Resistance Yorick, we’d hope that one good skin could bring him back into play. For what it’s worth, his robotic ghouls look amazing.
These are all the new skins you can test now on PBE in the Battlecast and Resistance collection. Note that there are new K/DA skins available on the PBE server and we’ll see them live most possibly in the next couple of days, during the Worlds 2020 finals.
For more League of Legends news, stay tuned to The Rift Crown.
Video Source: SkinSpotlights
RELATED:  New Valorant Agent Neon Abilities & Release Date
Related Topics:battlecastFeaturedLeague of Legendsresistanceskins
Up Next

Is Seraphine The Next Champ To Get A Prestige Skin?