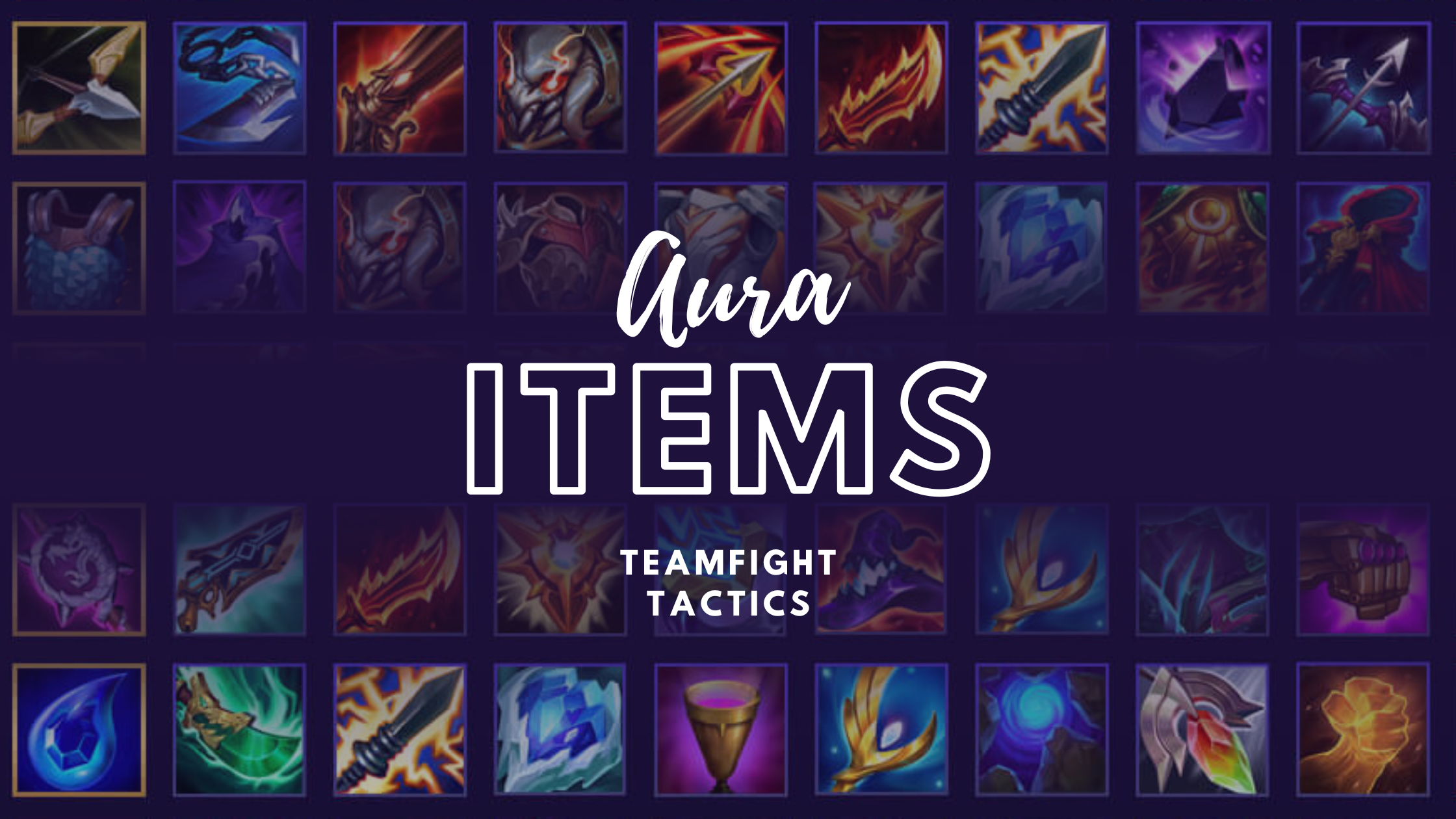 Teamfight Tactics Set 7 is nearing its end and the mid-season changes are coming, introducing new traits and champions into the mix we know and love. When the new tft set releases, it comes with our special Aura items, one of which is revamped this time. Frozen Heart is leaving Teamfight Tactics and Protector’s Vow is joining the item ranks. We’ll now go through all the available aura items.

Check out all the available Aura items in TFT Set 7.5: