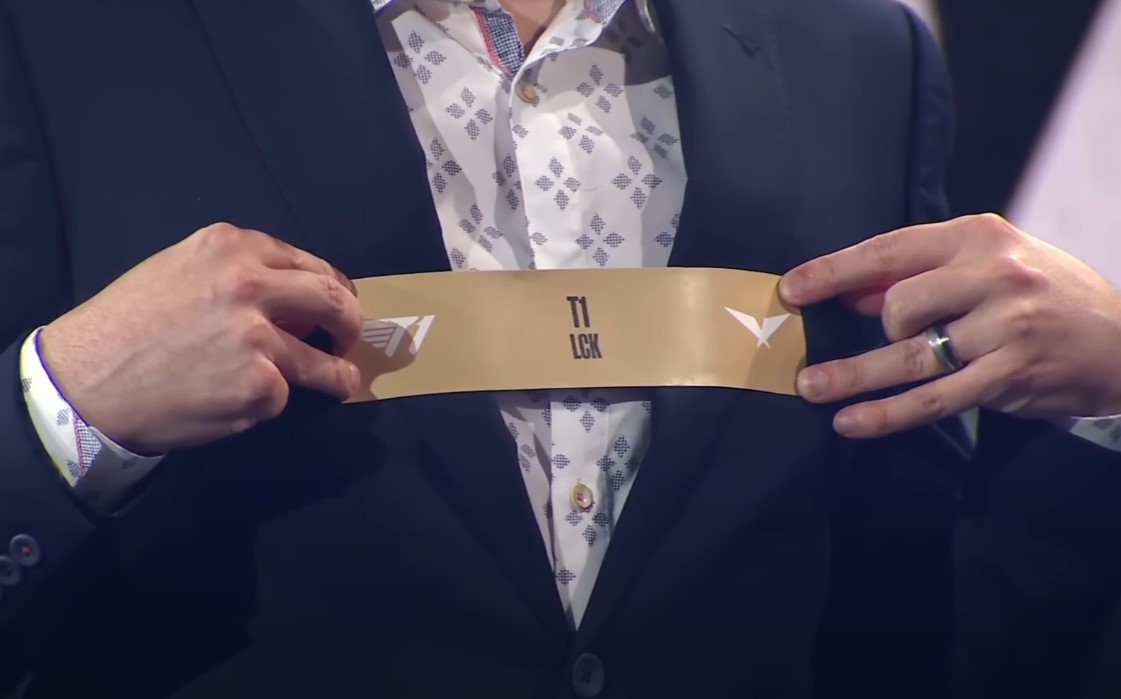 The Worlds 2022 groups stage is over and the final look that the 8 teams moving on to the quarterfinals are available. After yesterday’s draw, the Worlds 2022 quarterfinals schedule is up, even though we don’t yet know the exact time the matches will be played out.

The truth is, we pretty much knew that some of the groups’ teams will be going to the quarterfinals, given their performance during the tournament. JDG and Gen.G have stellar performances up until now in Worlds 2022 so it comes as no surprise that we see them both in the quarterfinals schedule. Sadly, Rogue is going against JDG, making Europe’s champion the short straw in last night’s draw. Take a look at the upcoming matches:

Royal Never Give Up – T1

At this stage of the tournament, there’s no easy or difficult match ahead of us. All 8 teams have shown strength and patience during the groups’ stage and at this point, there are no favorites. It’s always nice to see teams in the quarters show as much potential as this year. It will be interesting to see which teams make it out of the current elimination stage and on to the semifinals.

Keep an eye out for the official announcement of the date and time the matches will take place, which will be on October 20-23 and will be broadcasted live at the Hulu Theater in Madison Square Garden in New York City. As for the Worlds 2022 finals, they take place on November 5 at Chase Center in San Francisco, California