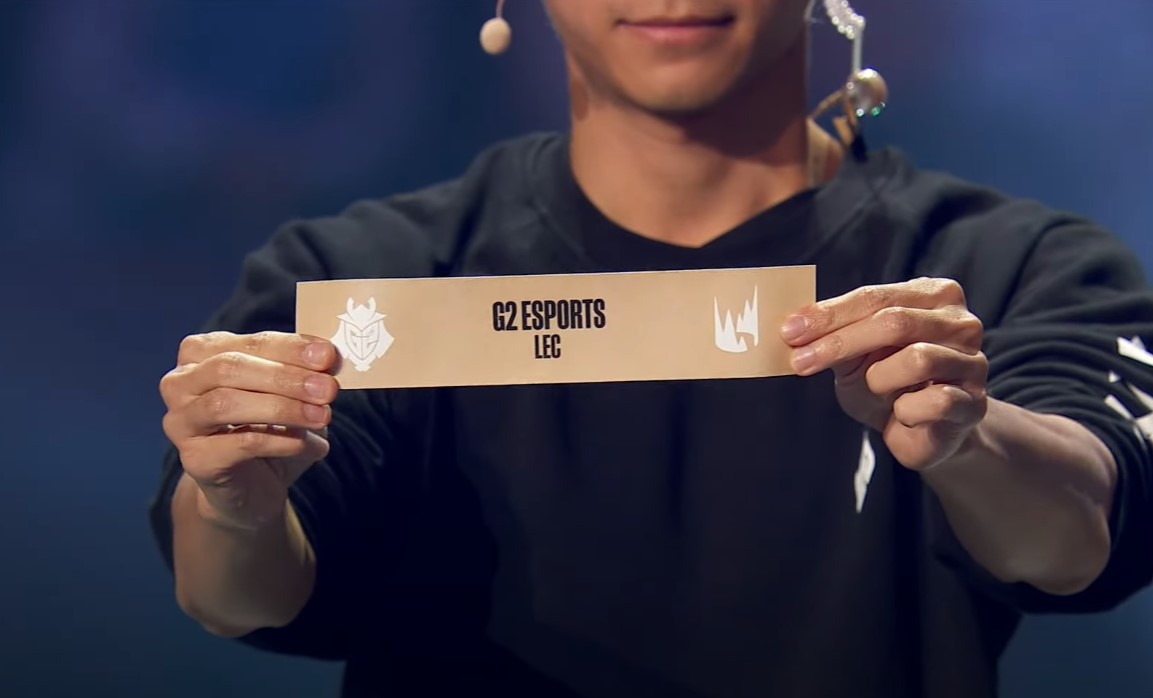 With the LEC and LCS now over, the draw for the Worlds 2022 play-ins and groups are available for us to feast our eyes upon. For Cloud9, yesterday was a bittersweet day as winning the LCS got them a spot in group A alongside T1 and Edward Gaming, arguably the most difficult group of the event. As for Rogue, they go up against TES and GAM Esports, which is relatively easier, depending on the outcome of the play-ins.

First, take a look at the groups for the Worlds 2022 play-ins:

As for the group stage, these are the pools in which the teams were assigned. Note that teams from the same region cannot get picked for the same group, which also applies for the winners of the play-ins. Take a look at the pools:

Concluding with the final draw for the Worlds 2022 groups, we see Group A and B, showing the most interest with Cloud9 and G2 Esports going against the eastern giants, while Rogue and 100 Thieves have a clearer shot to the next phase of the tournament.

Worlds 2022 starts on September 29th at Arena Esports Stadium at Artz Pedregal in Mexico City, Mexico while the event will spread across several American cities.