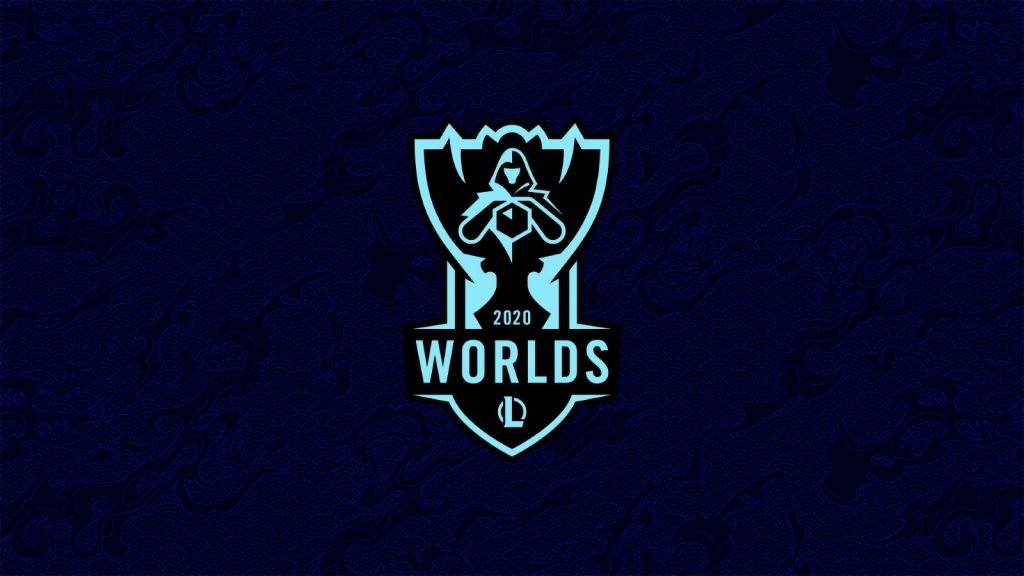 The Worlds 2020 quarterfinals have started on a good note today with DWG vs DRX being the match of the day. In reality, that’s a rematch from the LCK finals which DWG won vs DRX 3-0 .
Let’see what happened to this one! This is a matchup review by Vasilis TheRock7 Voltis, shoutcaster and analyst at Greek Legends, the official greek national League of Legends league.

Just to put you in their draft theory, consider that Damwon can play any playstyle they want. Their champion pool is like an OCEAN and let’s not forget that they are draft and teamfight kings. So here DWG had a really good plan, flanked at teamfights with Kennen + Leona, controled the terrain with Syndra, Graves and Jhin and chain CC., See? So many “keys” for a win condition.

On the other side DRX draft is like… Well what is this Jayce guys? He doesn’t belong there. The team has no CC, no control at anything, they can’t really fight at all. In fact, they can’t teamfight as 5 (because of Kennen) and they can’t split because of Leona, Kennen and syndra flanking.

So in Game 1, DWG vs DRX went slowly at the beginning. The good thing is, DWG took the first drake then hard commited to Herald.

A fight that they won actually because of Syndra, showmaker stand into the Fog of war , stunned 2-3 ppl and then DWG took herald+the whole tempo of the game(btw after that canyon should have invade to the blue+gromp at pyosik and take those jungle camps!

The next drake went to DWG as well. Their tempo, items and gold advantage is too high at this point. At 14:30 DWG did an unsuccesful dive at drx. Doran took one kill but it didn’t matter, in the end since DWG took the second herald as well.

And that’s damwon guys! They perfectly position themselves into a teamfight. What a team!

Another drake fight one more perfect position for the DWG. As you can see the score is 2-2 for now but Damwon has a 5K gold lead there. That’s due to the drake gold value for stats plus a lot of tempo from towers. It’s wasn’t hard to slowly move into the dragon pit once more and claim that lovely infernal soul.

That was the last fight of the game to be honest. Damwon took the souls and the kills. GGWP! As I said, DRX can’t really fight against this draft. After the last stand at Baron, DWG pushed all lanes and that was it! 1-0 for DWG!

You should notice here that this is an EXODIA DRAFT for DWG. DRX took Gallio and Senna at b2-b3 and they have NO DPS. So what’s the counter to that? An Ornn……. DRX can be aggressive at early game so it doesn’t matter if Ornn scales. DWG draft SCALES, ornn is a BEAST here. They clearly have better map control with Twisted Fate and better scale and range with Graves and Aphelios. This is so good for DWG. By the way, if I was Damwon’s coach there I would lock Ashe no Aphelios!

Ingame, DRX took the first top at top lane into nuguri… Then it’s GG! Well no way! DRX took drakes and more kills later. They execute well atearly game and that’s exactly what they should have done. The game looks perfect for DRX. Or not?

From now on, DRC has no DPS at a teamfight. Well, an ace happened for them at 28 minutes because nuguri (Ornn) tanked pretty much everything! DWG won that fight plus took drake and Baron afterwards.

DWG stayed at this game even. They were approximately 3-4k gold behind but it doesn’t mater because they scale SO MUCH BETTER. In this scenario, you just farm, take resources and give up drake if necessary (as they did). Then fight when you can, exactly as DWG did. After that sorting-things-out point the game was over. No one could kill Ornn since there wasn’t enough DPS to make it happen. DRX can’t really play 1-3-1 or sides because DWG can force every single time at the map with hard CC.

RELATED:  League of Legends Arcane Skins - How To Unlock Them

DWG has the map control easily at this point. Now they bait for baron and they force DRX into a huge mistake. GGWP, 2-0 for DWG!

DRX adapted to the series, as DWG did too. Even if Aphelios is open, I’m pretty sure they would have locked Ashe. I really don’t like the aphelios ban from DRX. However, I enjoyed the TAHM-Bam from DWG. It shows that they want to hard-dive their opponents. Now that’s the first good draft for DRX at the series. I can’t really say they outdraft DWG though.
For sure they got a LOT MORE win condition, so much zoning with Senna and Velkoz. Also, we have a free lane for Vladimir here (free scaling!).

Lets see how that went! DRX took first blood again and the first dra…NOP! DWG was there with a giga clean call. They took the first drake and that was a perfect trade. Then…nuguri solo killed doran! What?

DRX won the early game but the thing is they won it just for the kills. Their opponents took two Heralds back to back so they had the pressure on the map. DWG trade so good and their shotcalling is excellent even if their loosing at kils.

At this point the game is over again. Damwon has so much pressure on the map. Once more, the two teams are fighting at Baron, DWG takes it and it’s GG for them.

Game 3 was simple to be honest for DWG. This is why they won it at 25 minutes. What a series.

The thing is… DWG can really outdraft-outsmart-outplay you every single time. Maybe sometimes they will loose tempo or have some deaths (or whatever) but at those times they can trade even better on the map and that’s why their team is really strong. 5 players coordinate at a huge game plan, to win WORLDS. I believe they can do it!

Oracle’s Extract Is Getting Removed From ARAM

This is the League of Legends OPPO Find X2

Currently a Play by Play Shoutcaster & Analyst for the Greek Legends (Greek National League of Legends League) by PvP Media. Has previously worked as a League of Legends team manager for Ad Finem and Razor's Edge. Deep knowledge of the League of Legends esports and game knowledge. Special skils of Computer Hardware, Maintenance and Networking.