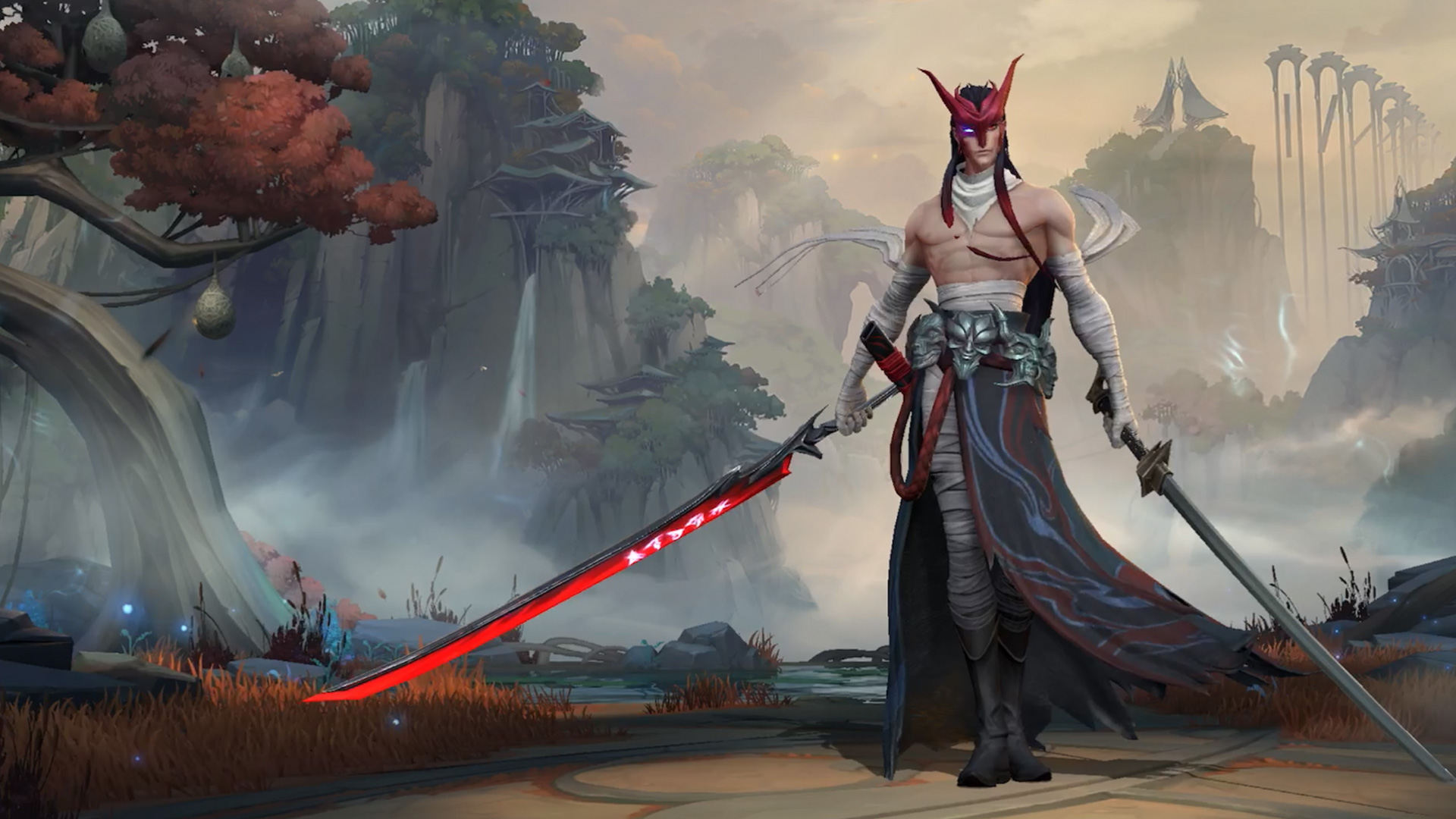 Yone is officially available in Wild Rift, bringing his blades and cool aesthetics into the League of Legends mobile game. Beginning today, players can earn rewards by completing missions in the Wild Rift Yone event, called Yone’s Arrival to earn Blue Motes, the Yone champion, a pose and more.

Continue reading to see all missions and rewards during the event, which ends on October 5th:

RELATED:  Kayle & Morgana Are Coming To Wild Rift In Patch 2.6