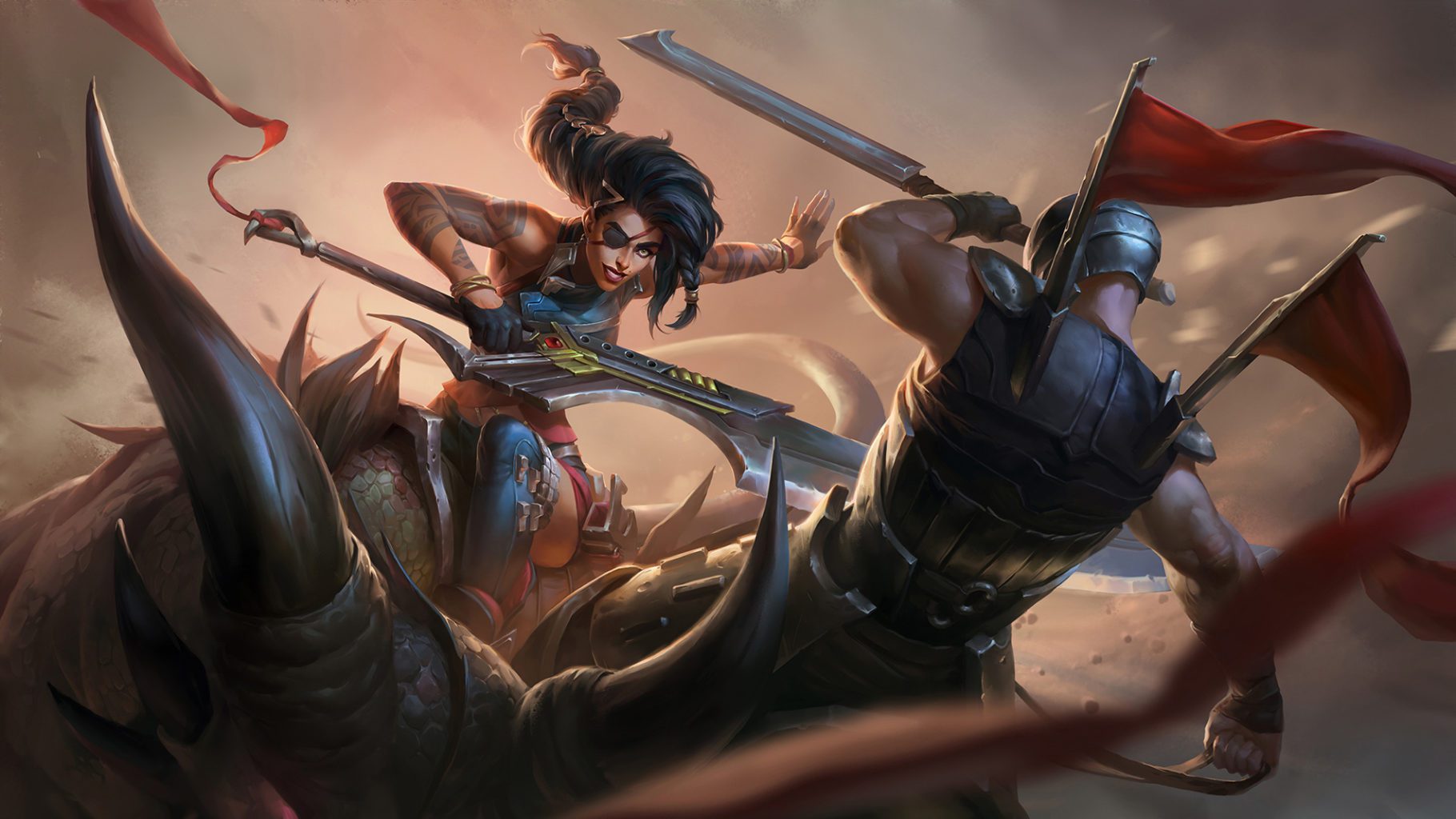 Samira is officially available in Wild Rift, alongside Sion accompanied by a new event focused on Noxus. Both Samira and Sion have their own set of missions and rewards. Continue reading to see the full details on Samira’s missions.

The Weapons of Noxus event is available now and will run until September 13th. Sion has his own set of missions while there are main missions too for you to complete. Make sure to not skip them as the rewards include a champion (either Samira or Sion) and a pose for both of them.

Related Topics:wild rift
Up Next