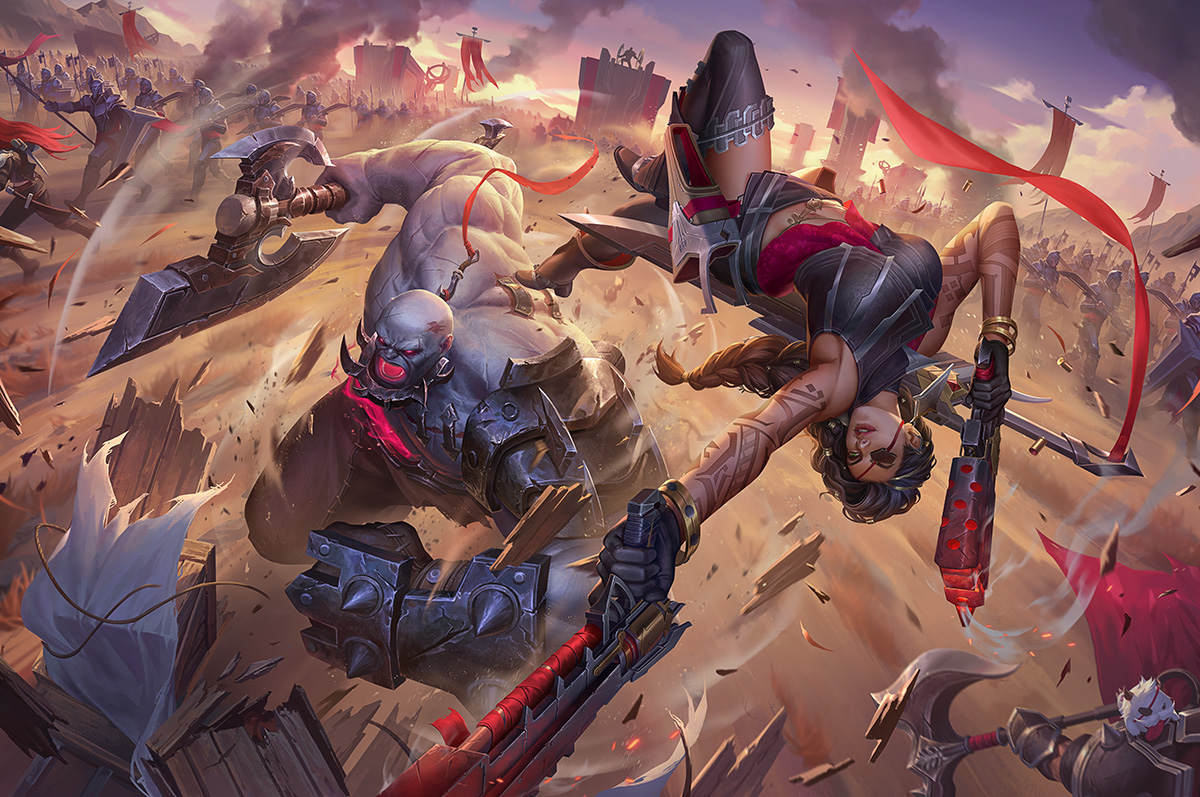 The Weapons of Noxus event is available right now in Wild Rift, following the release of Sion and Samira on the famous mobile MOBA. Both champions are fan-favorite in League of Legends so expect to see them a lot in your upcoming games. The event will run until mid-September and gives you one champion for free alongside other rewards. Continue reading to see all the Weapons of Noxus main missions and rewards available in Wild Rift right now.

The Weapons of Noxus event is available now and will run until September 13th. Complete all missions to get a champion (Sion or Samira), a champion pose for either, poor coins and blue motes.

Related Topics:EventMissionssamirasionwild rift
Up Next