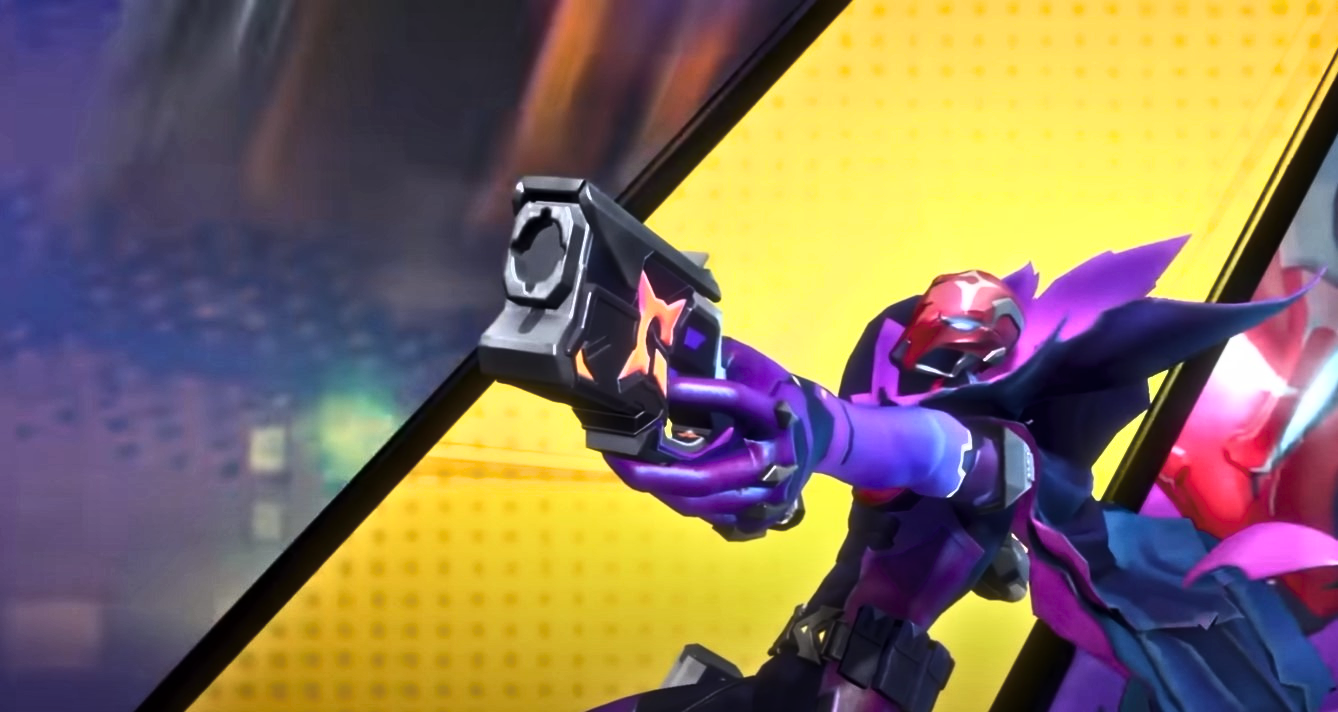 Riot Games is working full time on Wild Rift and its road to perfection with a big Update, 3.5 that is hitting the game pretty soon. The new update will include new champions, items, One-for-all as a new game mode, changes to jungle and more. Continue reading to see all the additions to Wild Rift Update 3.5:

New Game Mode – All For One

One for all is a game mode that is no stranger to League of Legends. In this mode, players will choose a champion for the whole team to play and whoever the majority of players picks, will be that champion in play. If no majority is available, a champion will be picked at random.

Buff Sharing: One thing that all Wild Rift players can agree on is that fighting over jungle buffs is a struggle. Thankfully, Riot is adjusting jungle buffs by adding a sharing mechanic. This leaves behind a temporary buff that another player can pick up when entering the buff radius while the jungler gets the buff as well. Evolved versions of Red and Blue buffs are no longer available.

Smite: Red Smite will be removed from play since a really small percentage of players picks it. Also, Smite’s upgrade will now happen based on how many times it is used.

Conservation: A new mechanic that will give you stacks, granting you stacks of gold when killing large monsters.

Jungle Monsters: Stats readjustment so that clearing times get faster and less punishing.

Legendary Queue will open up for players that have high Mastery score on champions. Players queueing up for this ranked mode will choose only their high master champions, resulting in the most intense fights we’ve seen.

RELATED:  Reports Want Fnatic To Be Signing Wunder As Their Top Laner

The new wild pass will release alongside Update 3.5, featuring Super Villain Jhin as its ultimate reward. Players need to reach level 50 in order to receive this skin.

Avoid List: After the match’s end, you can add players in the Avoid list through your post-game lobby and prevent them from getting matched to you for that week.

Skin Collection: A new way to view skins. Basically, you can view skin sets (like all KDA skins, all Spirit Blossom skins etc) that subsequently unlock different backgrounds depending on their theme. Also you’ll unlock new titles and special effects to use when completing a set.

AFK Penalty: Riot is introducing yet another penalty for AFK players as well as a remake mechanic when it is automatically accepted.

Related Topics:FeaturedUpdatewild rift
Up Next