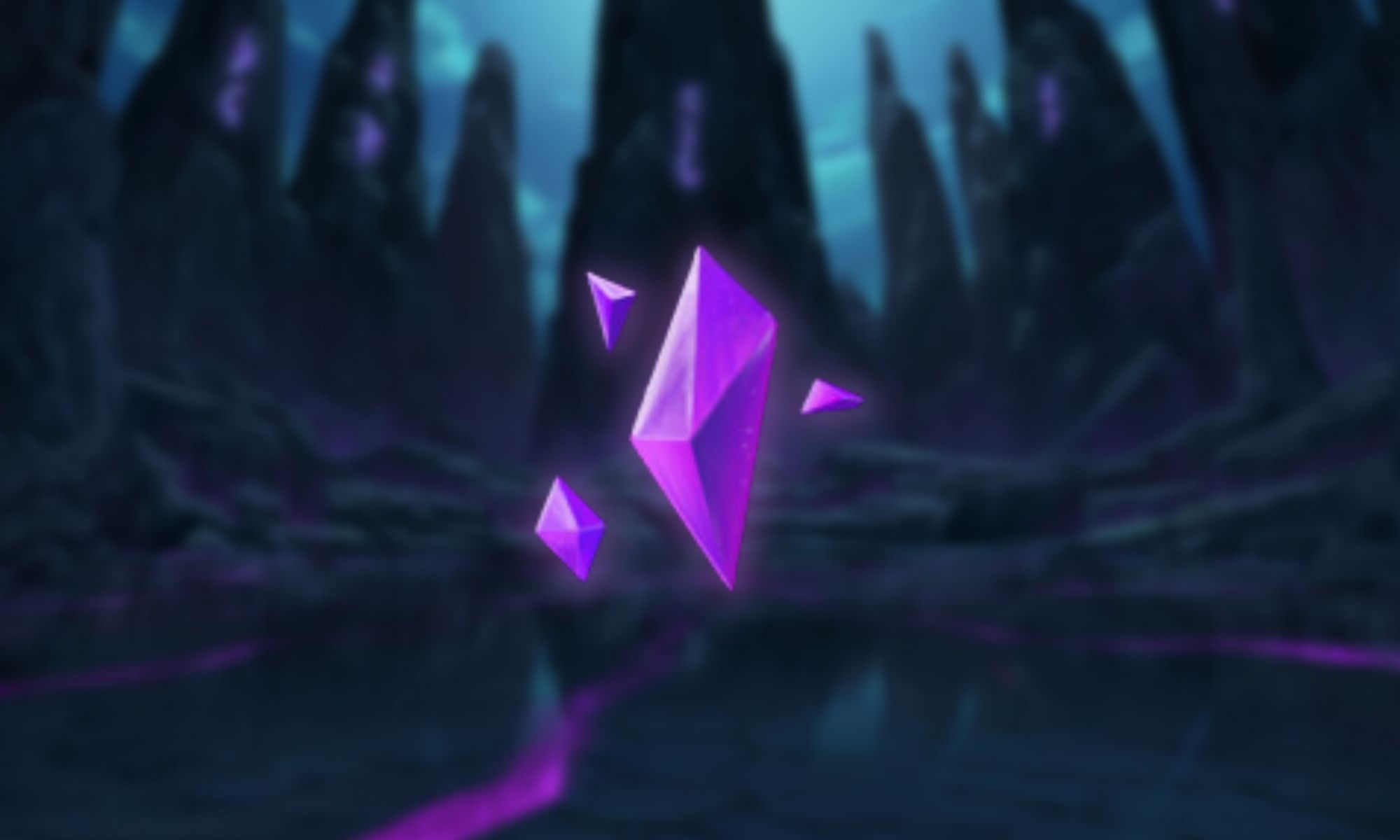 Big changes are coming to League of Legends and more specifically, how events work. Right now, you get event tokens to get skins and prestige points. Those prestige points are going towards buying a Prestige Skin but it’s become clear that this strategy is not working now that the event periods have become such a huge part of the game’s ecosystem. To diminish that gap, Riot Games is introducing the Mythic Essence in LoL, a new type of currency to use in order to get Hextech and Prestige skins.

What is the Mythic Essence in LoL?

During the latest season introduction livestream by Riot Games, Jonathan Billiss or, for us, Billissimoh, talked about the introduction of Mythic Essence to LoL and what it means for skin collectors. The new currency will come to replace Gemstones and Prestige Points. The official post on this topic reads:

What should you expect now? The event system in LoL is getting an overhaul and will now offer a reward track, much like what we get in Teamfight Tactics. The track will include icons, tokens, XP boosts, mythic essence and more.

How to spend your Mythic Essence in LoL?

We hope we cleared some of the confusion out and we’ll be detailing more aspects of the new event system in the days to come.

What Are The Capsule & Masterwork Milestone Rewards in LoL?