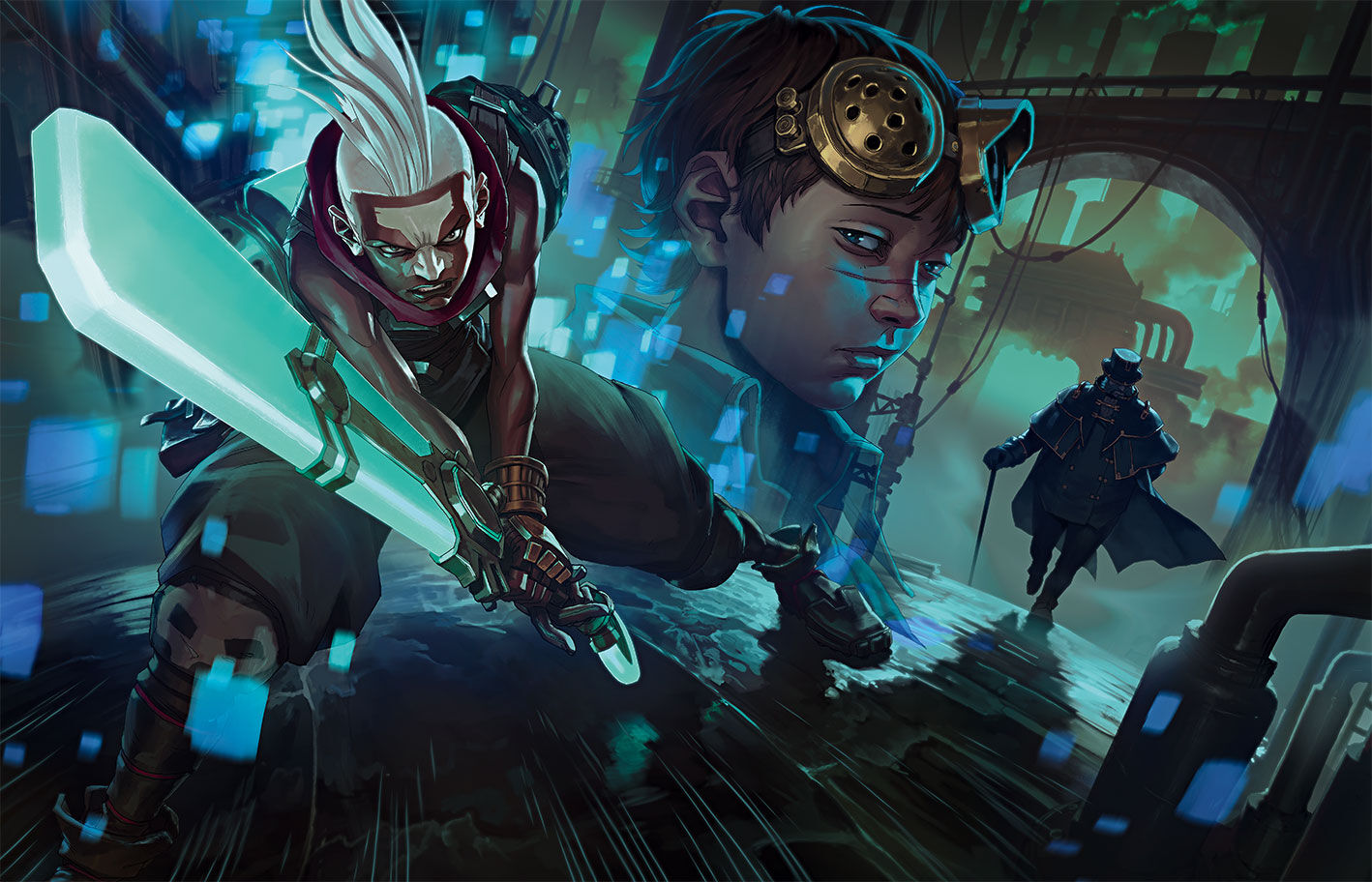 You might have seen it a lot in professional League of Legends matches but don’t know what it actually is. The Chronobreak is Riot Games’ way of preventing the loss of esports matches due to game-breaking bugs or player issues. But, how exactly does a Chronobreak work in League of Legends?

To put it in simple words, the Chronobreak lets the League of Legends match administrator record and review an ongoing match, determine where a bug has been spotted and rewind the game to the point where it happened. We’ve seen this procedure happen a lot of times in major ERLs like the LEC. It might be a bit annoying for viewers to be waiting for the Chronobreak to happen since the procedure behind the scenes takes a while but it prevents remaking and rematching.

Riot Games has uploaded a rather interesting blog post on Chronobreak. It explains exactly what the officials do during it and how it works. Basically, the definition of a Chronobreak in League of Legends, according to the developers, is:

Project Chronobreak is an esports feature that allows esports officials to “rewind” a live game to a specific point in time. This functionality was developed to deal with the occasional software bug or event hiccup that might otherwise force a complete remake of a game from the very beginning. We implemented the feature by making the LoL game server deterministic so we could re-play a recorded game and restore the server to the exact state it was in at an earlier time.

As you see, the Chronobreak is something more than Ekko’s ultimate ability and it’s the reason why League of Legends’ professional matches nowadays don’t play out as they did in the game’s first seasons. No one will ever forget the incredible Worlds Elite vs CLG EU and what it meant for Riot Games’ progress to eliminate remaking in esports matches.