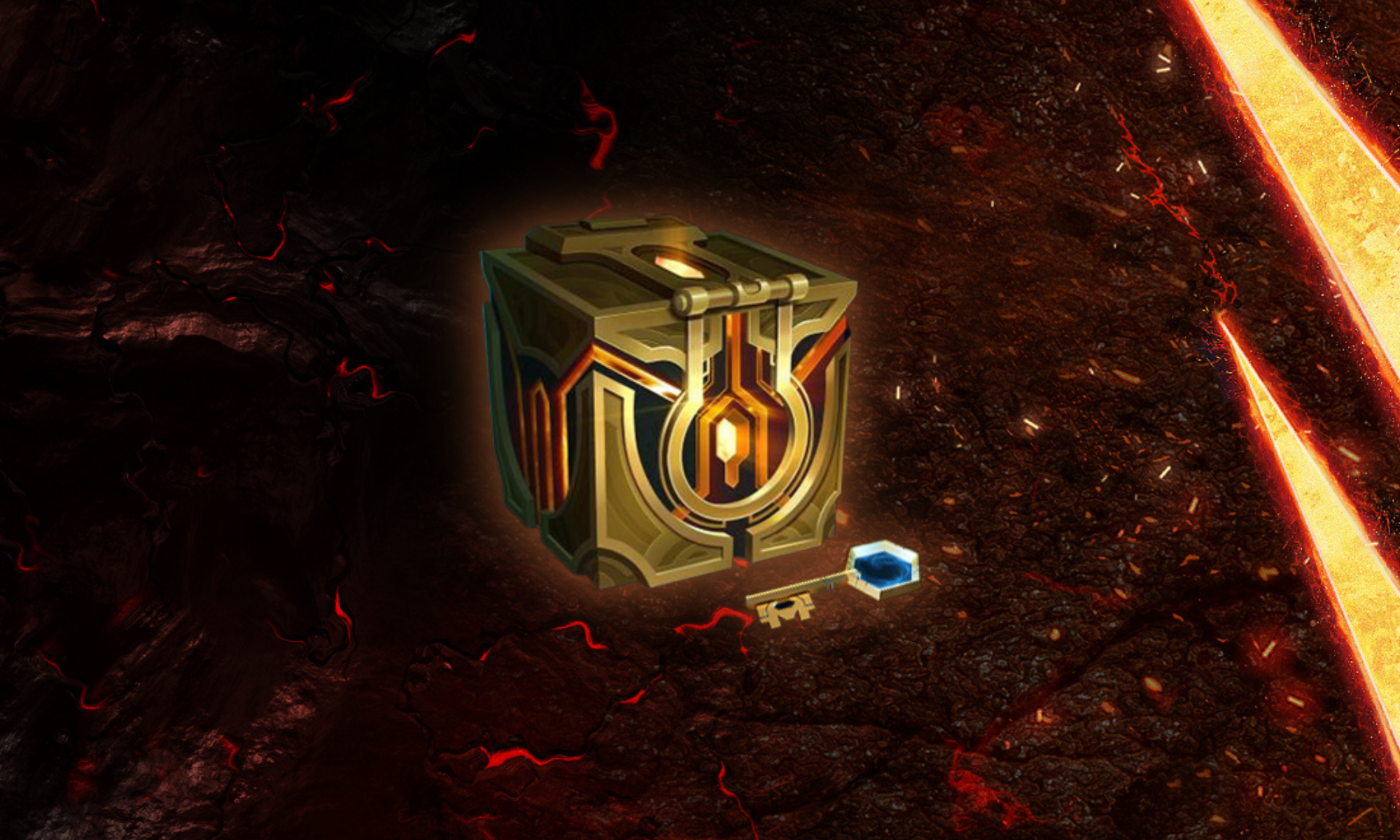 League of Legends is changing in Season 12 and one of its biggest changes is the new adjustments in events and rewards. Apart from the introduction of a new currency to replace Prestige Points and Gemstones, the Mythic Essence, Riot Games give us even more rewards. More specifically, the developers introduce us to the Showcase and Masterwork Milestone tracks in LoL, which will unlock rewards the more chests and capsules you open.

In the upcoming event update, there are two milestone tracks. One that will feature the available capsules for each event, which will be limited to the event’s period, and the Masterwork Milestone track which will be a repeatable task and will include a variety of rewards.

Take a look below to see the full list of rewards for each milestone track:

What Is Mythic Essence In LoL And How To Get It