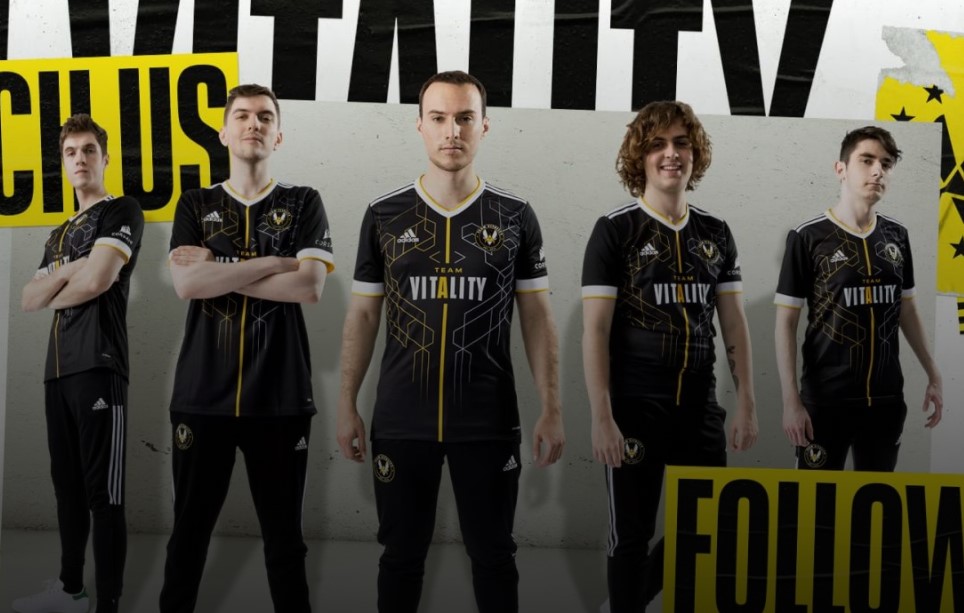 Vitality just made an absolute chaos of a move and announced what seems like the best roster we’ve seen in the LEC during the last years. Not only is Vitality getting Perkz back to Europe, Carzzy and Alphari are also joining the team. Is this the LEC split where the french team will rise to be the European champion?

It’s true that the move itself isn’t that surprising. We’ve seen Carzzy and Selfmade troll and make fun of each other on Twitter for weeks now. We also knew that Perkz is coming back and he’s most likely going to Vitality since a move to Fnatic has been made impossible. Adding Alphari to the mix is just the cherry on top. Selfmade and Labrov couldn’t have asked for better teammates right now. And, the team could really use that huge win right now.

The biggest LEC roster ever seen, we gathered the best EU players.

With that, we have probably the best LEC announcement this year has to offer. We still get to see what Fnatic’s roster will be. However, at this point, we know that the upcoming LEC split will be insane. If the start of this split will be indicative of what teams like Vitality and G2 Esports have built, Europe might actually have a shot at Worlds championship next year.

There are still a few weeks before we get to see the full roster. The new LEC season starts on January 14th. Until then, you can tune into the players’ streams and get some insight info on their upcoming strategies and pocket picks.

Uzi Is Back In Competitive Play – Joins Bilibili Gaming