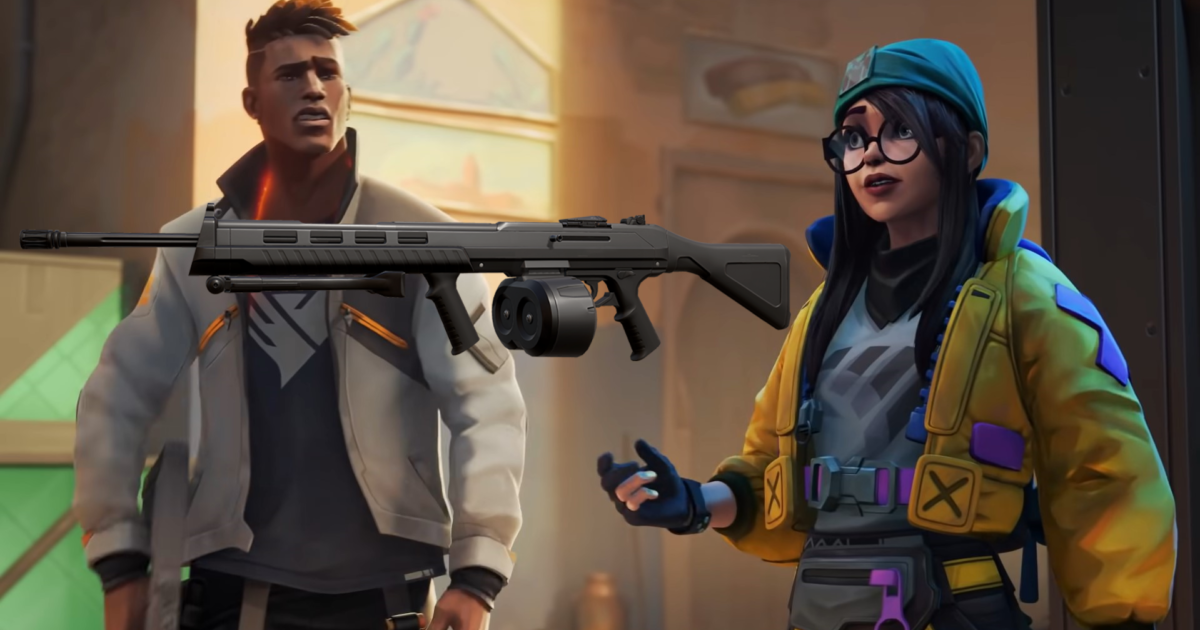 A new update for Valorant has been announced by Riot Games and the patch notes for 4.01 are available right now. The short patch includes a buff to the Ares weapon and some minor tweaks to melee weapons and quality of life features. It’s nice to see the Ares weapon receiving a buff in this patch, bringing more diversity to the types of guns getting picked in each game. Continue reading see the full patch notes list for update 4.01.

RELATED:  How to Fix Version Mismatch Error in VALORANT

For more news about League of Legends, Teamfight Tactics, Valorant, Legends of Runeterra, their upcoming updates, and newly released events, stay tuned to The Rift Crown.