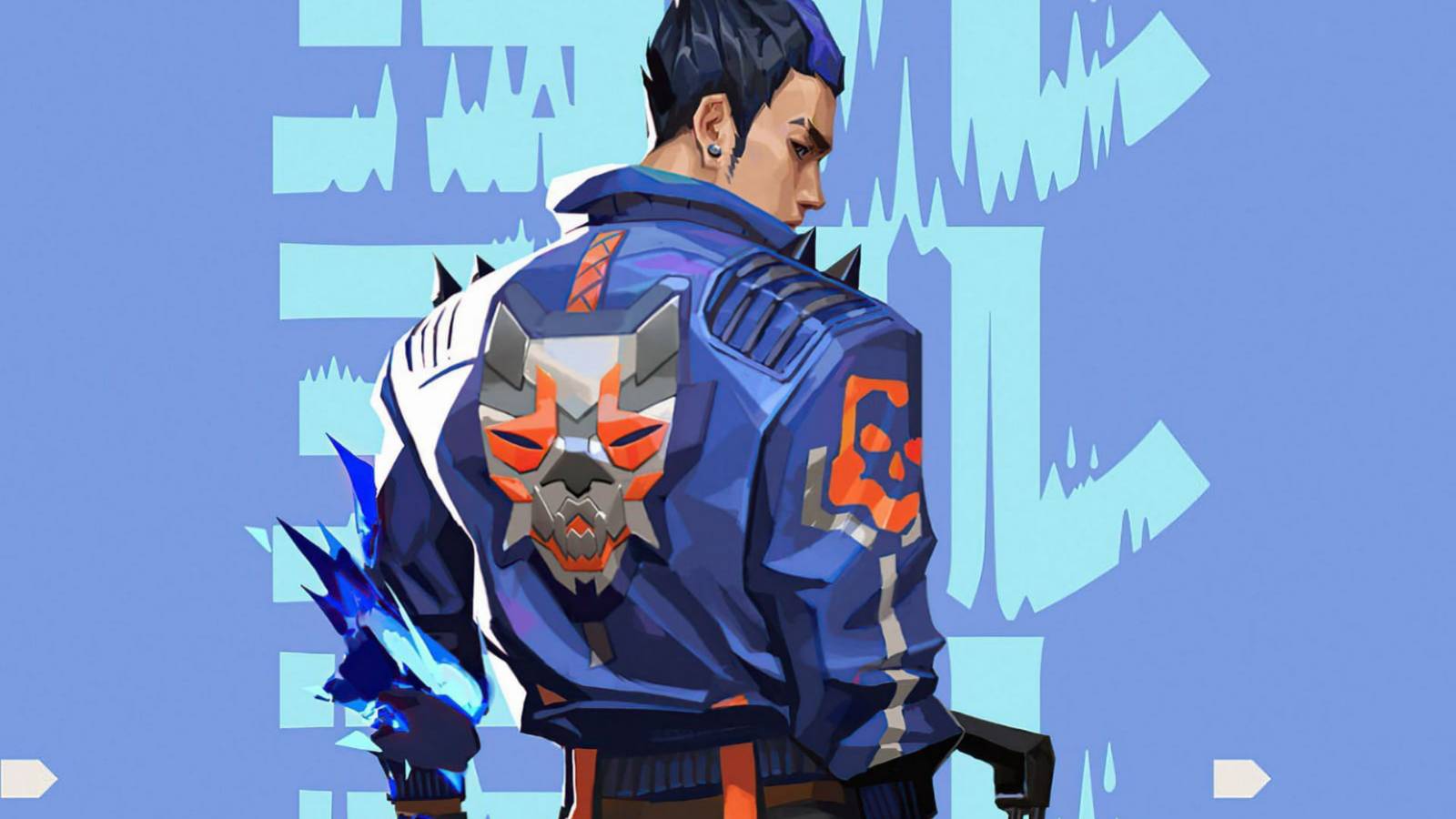 A new update has been uploaded for Valorant and the patch notes for 5.01 are live. This is close to a micro update with changes to Phoenix, Yoru and Kay/o. More importantly, Riot Games includes a new Smurf Detection tool for North Americas. This functionality will help new players avoid smurfers faster. The testing starts on July 11th and will move to a worldwide release as soon as it’s stable.

Check out the full Valorant 5.01 patch notes below: