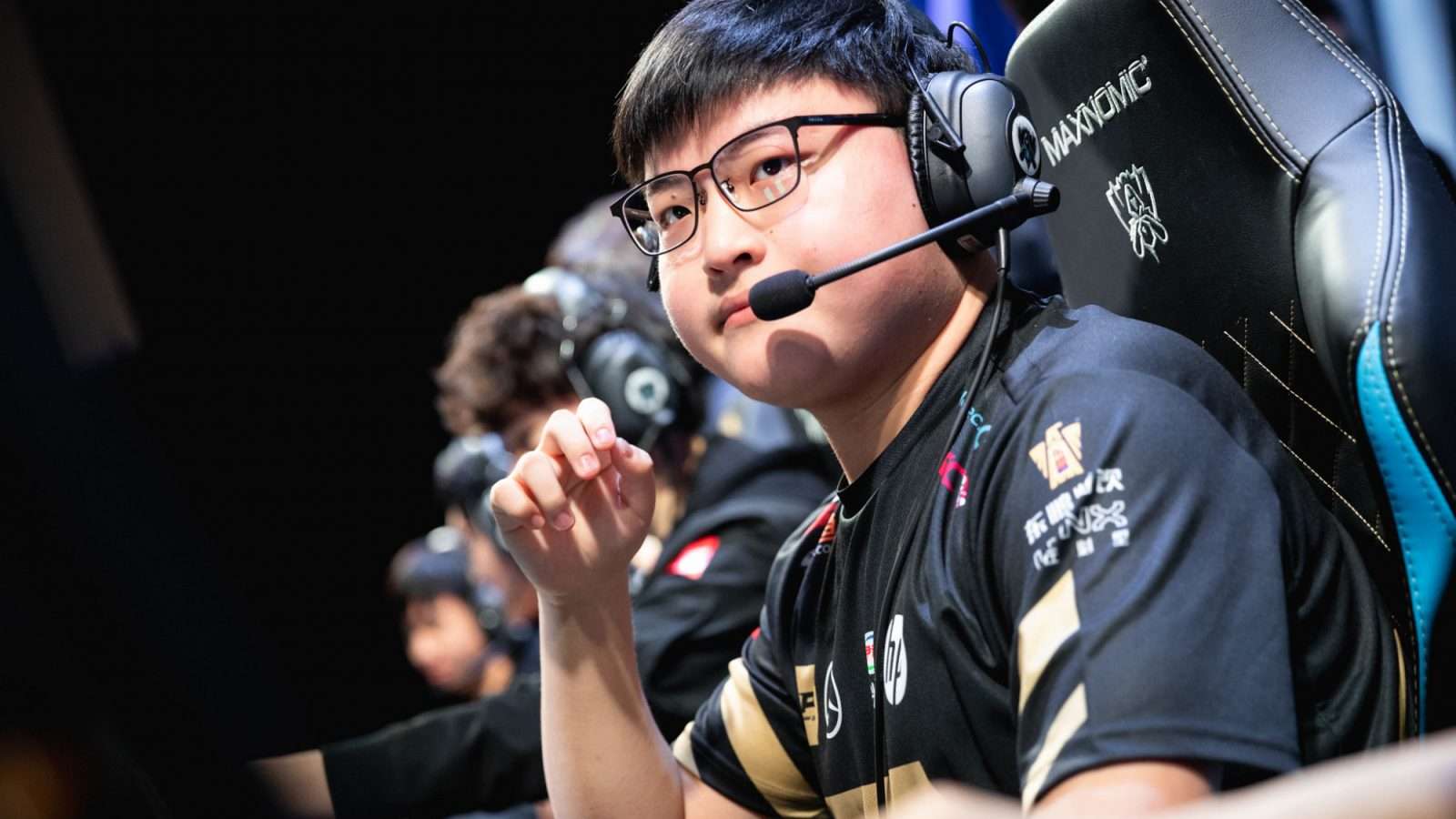 It wouldn’t be too long before we see the king of the bottom lane return to LPL. Uzi is back into competitive League of Legends with Bilibili Gaming and will complete the roster for the 2022 season.

According to the original announcement, Jian “Uzi” Zi-Hao, one of the older League of Legends players and an RNG veteran will join  Breathe, FoFo, Crisp and Weiwei in the hopes of winning the next LPL split. However, this won’t be an easy season to win. Take a look at all the LPL teams as of right now, as detailed by League of Legends Wiki:

Note that half of the aforementioned teams are Worlds contestants and winners or second placed teams. The LPL is an insane arena to watch, with all teams playing to their maximum potential. Even with Uzi, Bilibili Gaming will find a strong opponent in the eyes of FunPlus Phoenix, EDward, RNG and Top Esports.

RELATED:  G2 vs Fnatic - Noone Expected The Top Lane Inquisition

Before joining Bilibili, Jian “Uzi” Zi-Hao spent 4 years in RNG as an AD Carry. Before that, he has spend a split with Oh My God, Newbee and Qiao Gu Reapers. As for the start of his career, the bottom laner started at Royal Club, the academy of the main Royal Never Give Up team.

In 2020, Uzi decided to end his professional career due to health issues and moved on to continue his reign as a content creator. This marks a new era for the legendary Vayne player and may this LPL split bring huge surprises for all of us.