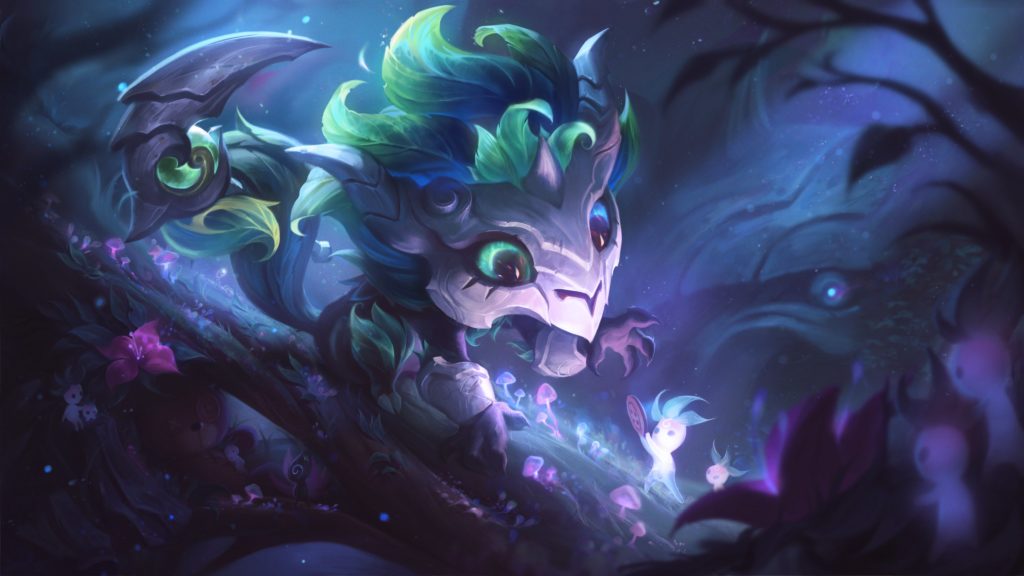 The new ranked season for League of Legends is starting in less than 2 days and with it comes slight changes to some champions, weapons, and Teleport. Continue reading to see the full 12.1 patch notes.

RELATED:  New Sentinel & Ruined Skins To Release During The Next League of Legends Event

Porcelain Skins Are Coming To League of Legends