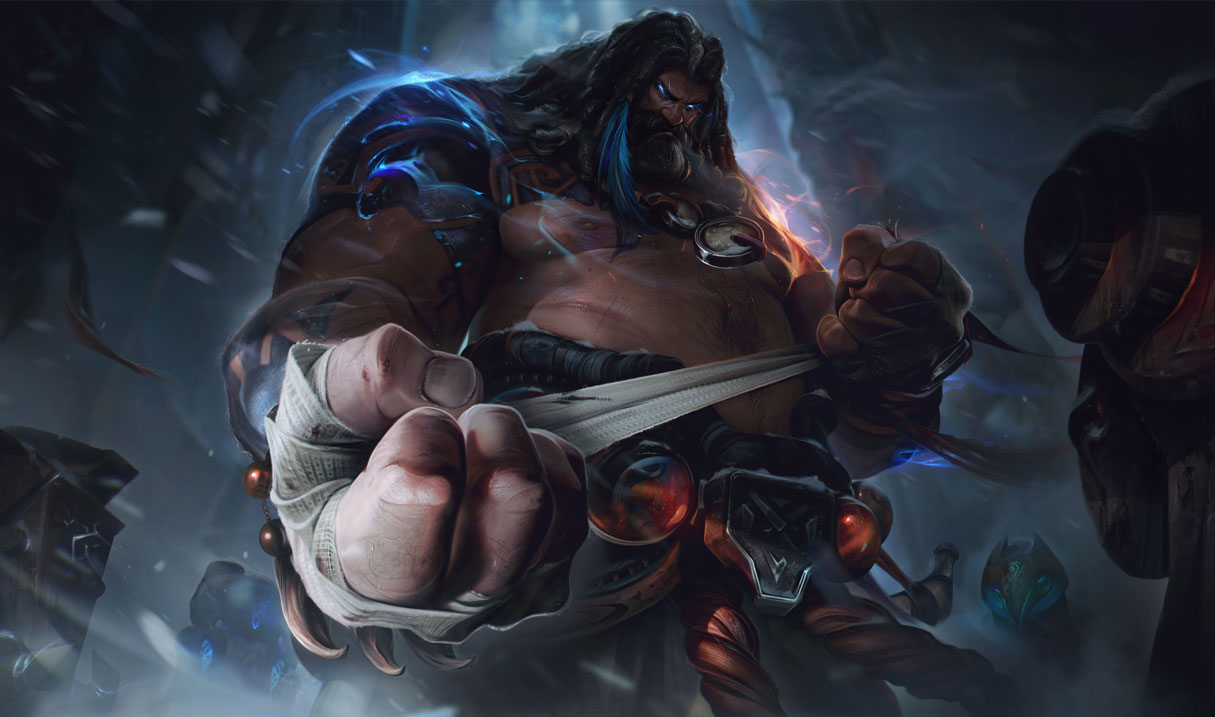 The new reimagined Udyr is soon to launch in League of Legends and it’s only reasonable to be wondering what his place in the meta will be. Despite his rework, Udyr won’t lose his “basic essence” even though his abilities are completely different. Some might say that he was outclassed by other champions in the jungle, some others say that he was as classic as a fine wine. Nonetheless, Udyr is bringing his brand new abilities into League of Legends and we’re here for it.

Continue reading to see the full descriptions of all of Udyr’s abilities in League of Legends:

Awakened Spirit: Udyr has four basic abilities that swap between stances. He can periodically recast his active stance to Awaken it for bonus effects, with a shared cooldown between stances.

Monk Training: Each time Udyr enters or Awakens a stance, his next two attacks gain attack speed and refund some of Awaken’s cooldown.

Udyr gains a burst of attack speed and his next two attacks deal bonus physical damage.

Awaken: Udyr gains even more attack speed, and his next two attacks chain lightning off the target, bouncing up to 6 times. Lightning can strike the same target multiple times, dealing heavy damage to isolated targets.

Udyr gains a shield and his next two attacks restore health.

Awaken: Udyr gains a bigger shield, his next two attacks heal even more, and he restores a percentage of his max health over the next few seconds.

Udyr gains a burst of move speed. His first attack against each target while in this stance lunges a short distance and stuns them (per-unit cooldown).

Udyr temporarily summons a storm around him that slows and damages nearby units. His next two attacks cause the storm to pulse, dealing bonus magic damage.

RELATED:  Porcelain Skins Are Coming To League of Legends

Awaken: Udyr unleashes the storm, causing it to deal additional damage and chase after nearby enemies.