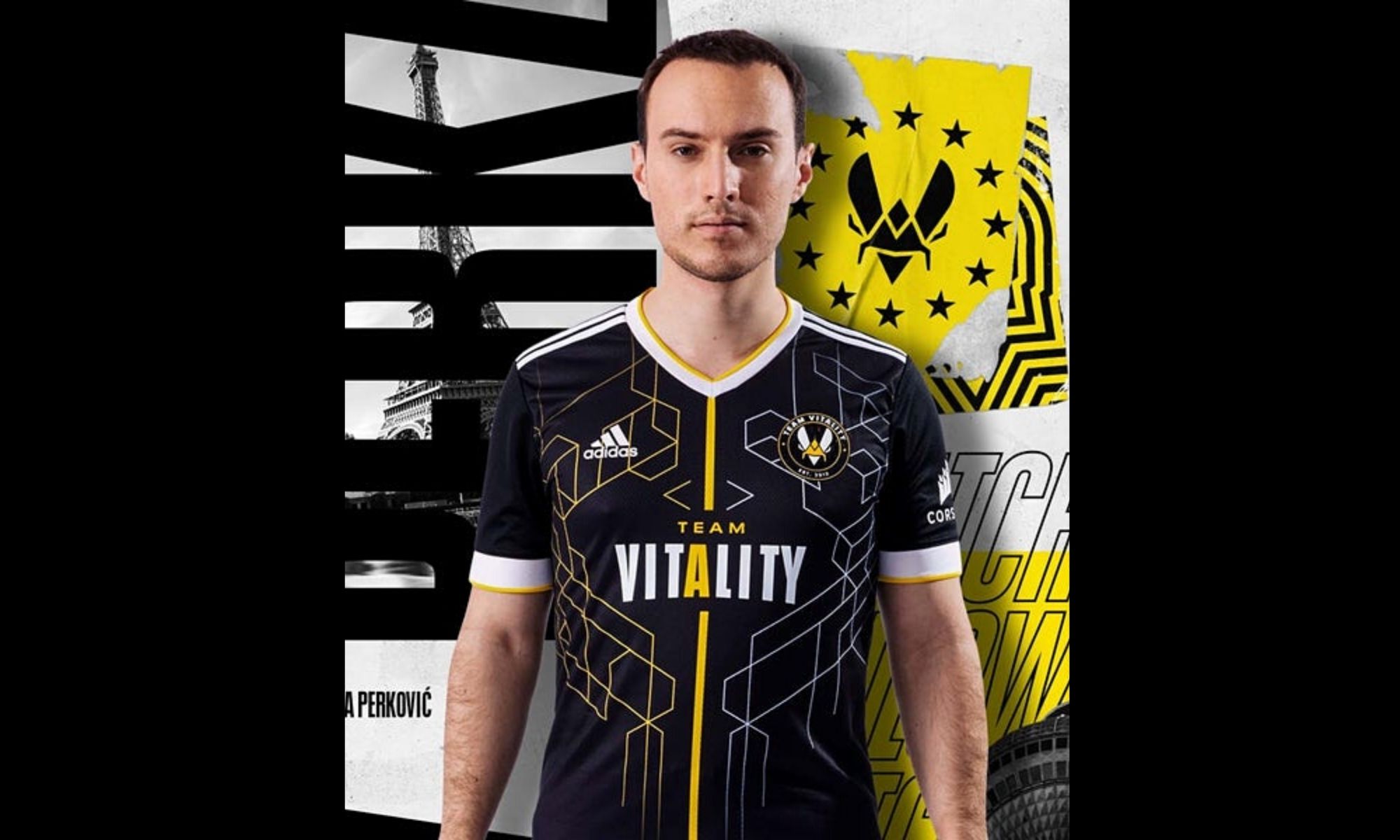 The off-season period for the 2022 Lol Esports splits was a crazy ride and no one can deny that this year we’ve seen some of the biggest changes in all major leagues. More specifically, the LEC and the LCS saw some major roster swaps, even though LPL wasn’t far behind. We’ve chosen our top 5 roster changes during the 2022 off-season in LoL esports and present them to you.

Uzi is one of those names in the competitive League of Legends history that stands out. And for good reason. Uzi is one of the best AD Carries to ever bless us with his plays and his Vayne and Caitlyn plays created the foundation for some of the champions’ most strategic plays. After a long pause ranging from 2018 until this year, Uzi is coming back to the LPL with Bilibili Gaming.

Dormer world champion and Nautilus mastermind DoinB is moving to LNG this year and the tables are turning for the LPL. Despite the ups and downs with FunPlus Phoenix during the last two years, DoinB is still one of the best mid laners in the world.

When it comes to players that haven’t seen their peak in League of Legends yet, Chovy is one of the first names to pop into mind. The former Hanwha Life mid laner proved his worth during the Worlds 2021 and is now ready to join a full-blown roster alongside Peanut and Ruler.

Bjergsen coming back to competitive League of Legends after a hiatus from the keyboard is one of the biggest surprises this year. Let alone, him leaving TSM after so many years to compete in the LCS with Team Liquid. Acquiring Bwipo and Hans Sama from Europe, might prove a vital decision for the team this year.

This is by far our favorite roster change this year. Not only is Perkz coming back to Europe, but he is also joining what is the LEC’s best roster this year. Vitality now has a 5 man avalanche under its banner and we might be looking at Europe’s next kings.

For more news about League of Legends, Valorant, and Teamfight Tactics, updates, and upcoming events stay tuned to The Rift Crown.